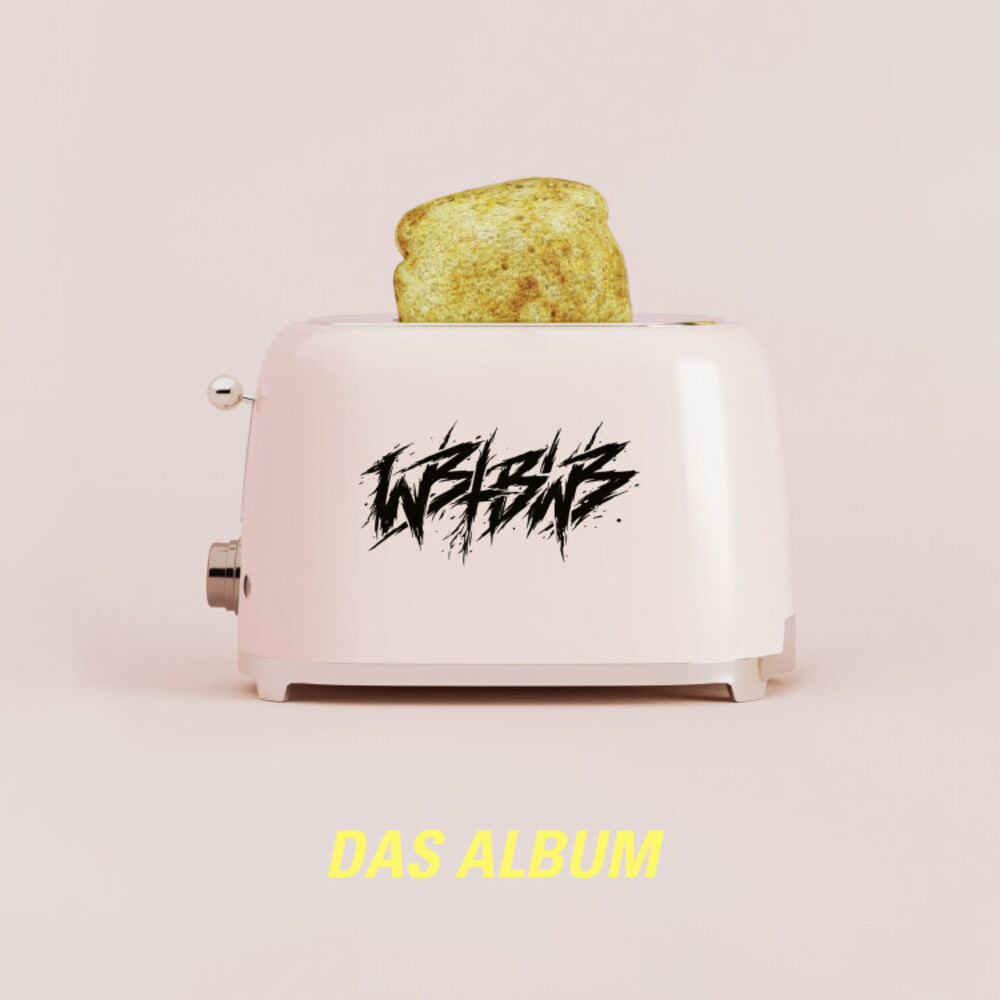 The smallest and crispiest band of Berlin has returned. The band is complete again, because: Tobi is back! DAS ALBUM by WBTBWB is coming soon! After a long break We Butter the Bread with Butter are going back to their roots. The band is complete again, because: Tobi is back! Finally! Together with Marcel Neumann the most controversial duo of metal is reunited again. That needs to be celebrated. For years the band tried their luck with real music. But those days are over now. Their new record will be "Das Album" (engl. "The Album"). An album which proves once more, that creative naming is just not their thing. Anyhow, this puts it in a nutshell. It's DAS ALBUM by WBTBWB. Let's face it. They are back, and they are loud.