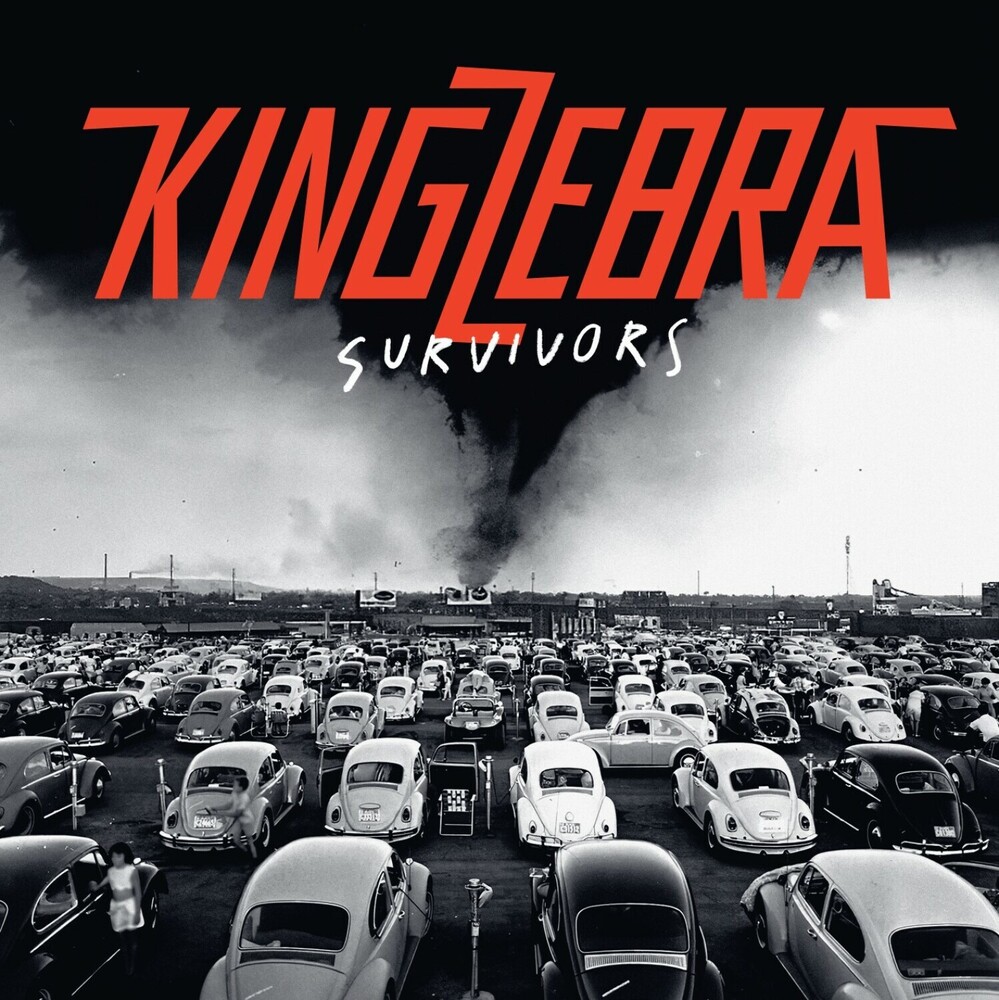 'Survivors' is the first full-length album release on Crusader Records from Zürich based rock band King Zebra. It was 2012 that four longhaired lads from Zürich started a band that completely dedicated itself to the sound of 80's Rock. After two self released albums they are more determined than ever to reach out to both old and new fans with their original high-powered music. Eric St. Michaels, Roman Lauer, Jerry Napitupulu, Manu Judge and Ben Grimm had toured extensively, playing such shows as Rock am Ring or Rock of Ages. Survivors is from beginning to end an energetic and memorable collection of songs, packed with catchy riffs and meaningful lyrics. Thundermother singer Guernica Mancini is featured on this album Written and recorded during tough times, this work truly makes us all survivors.