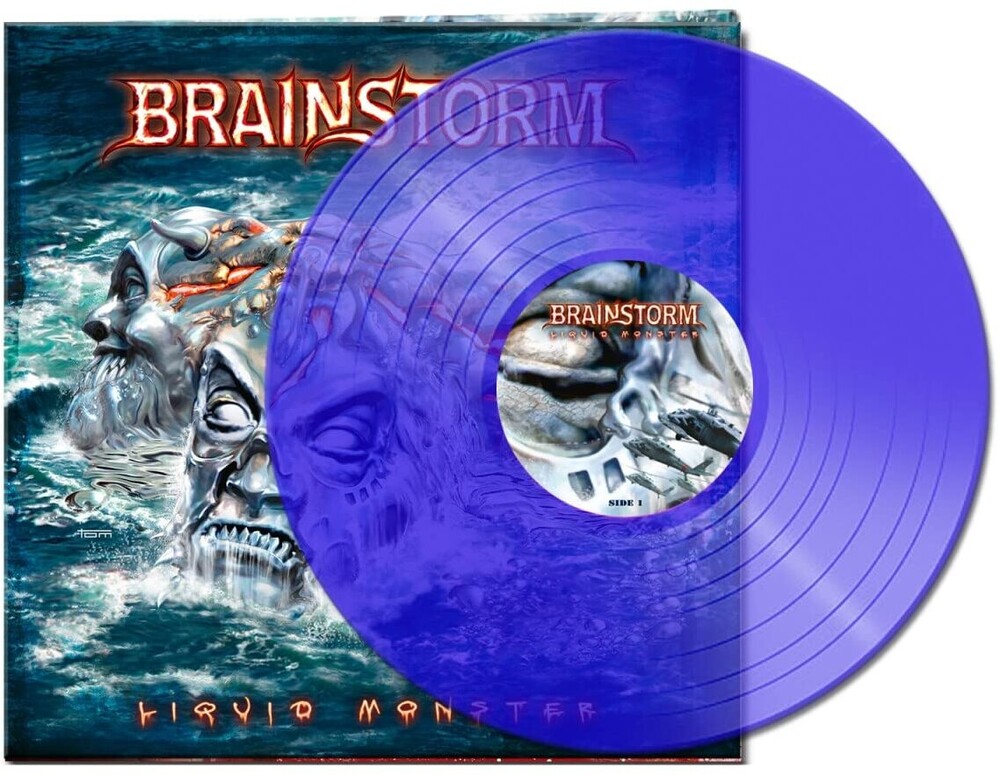 In the last 20 years, the Swabians Brainstorm have played their way to the top of the German power metal scene and even after 15 years Liquid Monster is still in the bright limelight of the scene! Finally available on vinyl! The heroes of power metal "Brainstorm" have been in the business for over twenty years now and their fan base is still growing inexorably. The album "Liquid Monster", released in 2005, marks a real turning point in the discography towards a steep success story! 17 years later, the album is finally getting it's well-deserved VINYL FIRST EDITION to coincide with the great "Brainrage" tour and the most successful album to date, "Wall of Skulls".