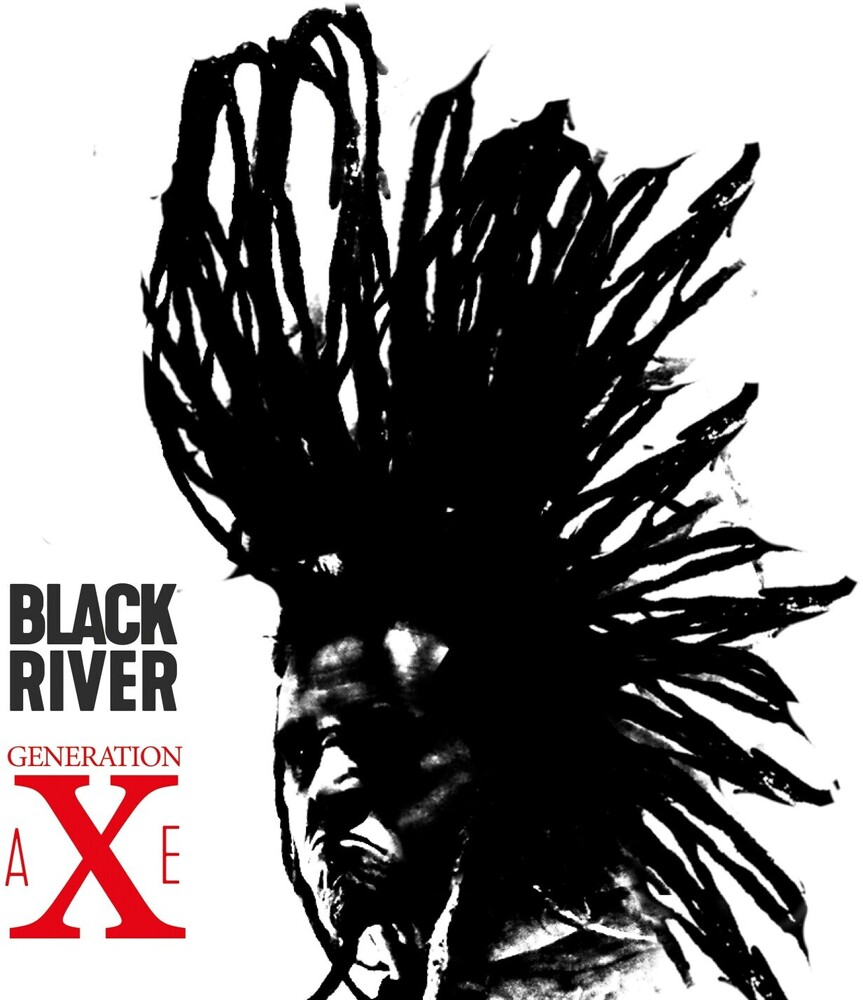 Poland's Black River consists of musicians from bands such as BEHEMOTH, DIMMU BORGIR, VESANIA, ROOTWATER, and NEOLITHIC. Their music is a true and unbridled tribute to the tradition of heavy playing, on which Black River musicians grew up. Playing live concerts is their true strength where the band's professionalism and skills puts them at the top of the performers in it's genre.2022 brings the release of "Generation aXe".Black River debuted in 2008 with their self-titled album, which gained a lot of positive reviews and firmly established the band's position on the market, and not just in Poland. After the success with their first album, they entered the studio once again in 2009 and the world saw another album entitled "Black'N'Roll". The album was released all over the world and received only positive reviews that brought the band to ever wider waters. Unfortunately, at that moment, the singer's health problems stopped Black River's activities for several years. They came back with a big bang in 2019 with their new album "Humanoid" and proved that they still know how one should use instruments to play Metal, the music that flows in their veins.