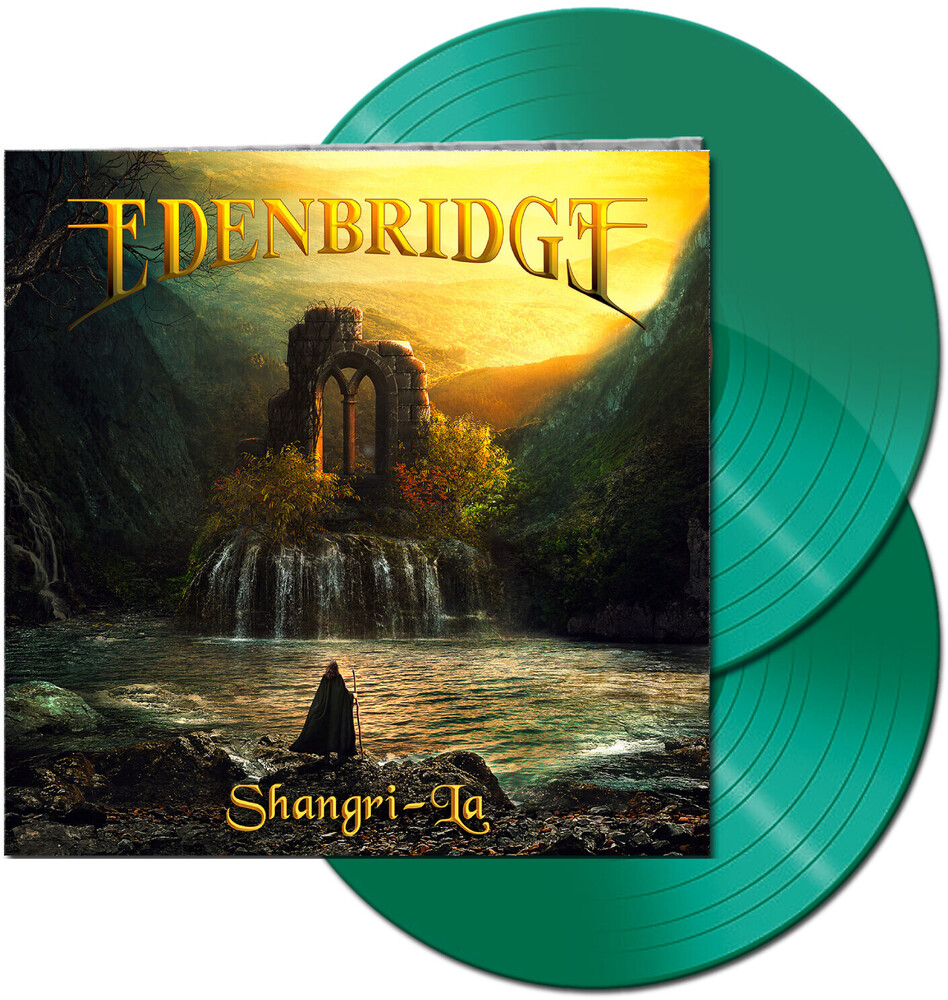 Edenbridge are back and take you closer to paradise! Their new album "Shangri-La" deals thoroughly with this topic, the sound is more defined than ever and the guest musicians make it the probably most epic Edenbridge-album of all times! After 10 successful studio albums the Austrian band Edenbridge release their new album "Shangri-La". They take their dedicated listeners along with them into a world of a sophisticated range of compositions along with an intoxicating and bombastic sound atmosphere. Despite the further developement of their sound Edenbridge stay tru to their original style. Fans will be excited to hear the sequel to their Opus "The Bonding", in which Erik Martensson (Eclipse, W.E.T.) was involved once again. Time to get a little closer to paradise!