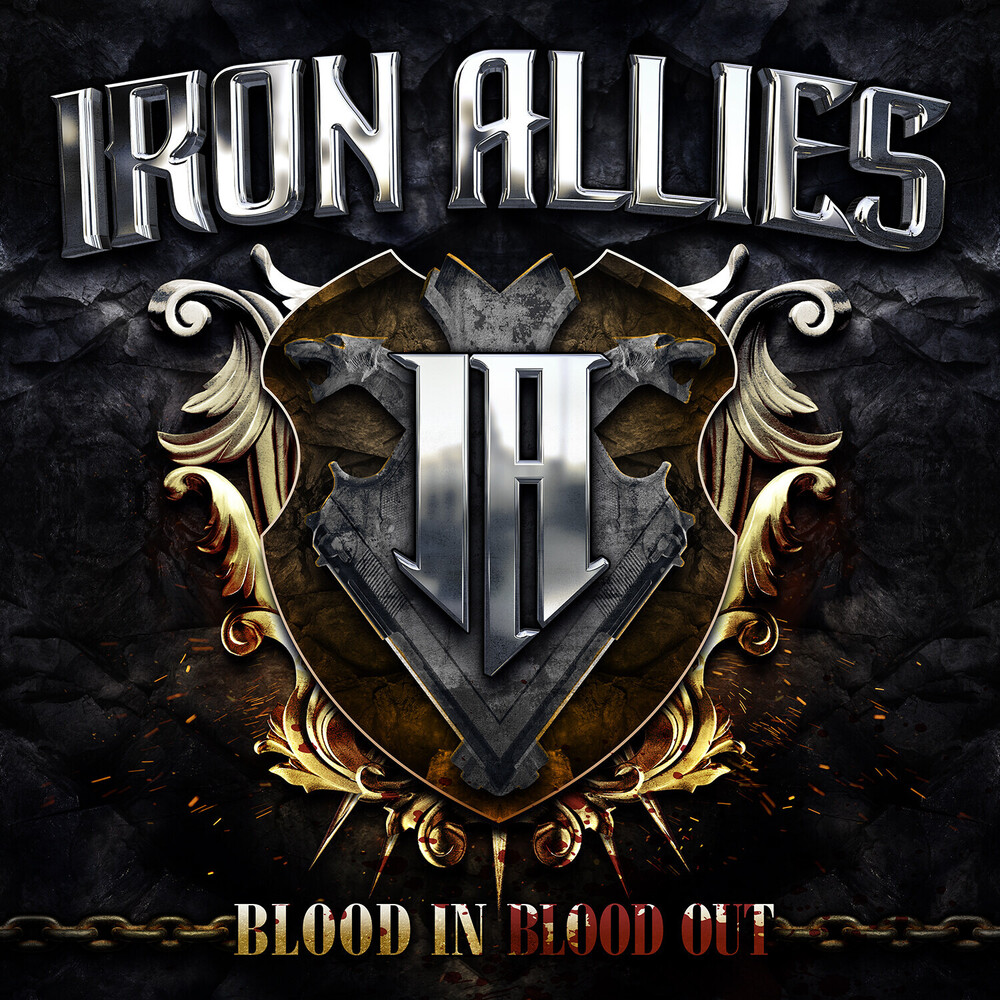 The former ACCEPT members Herman Frank & David Reece feat. VICTORY members Malte Burkert, Mike Pesin and former U.D.O. drummer Francesco Jovino are presenting their new hard-hitting heavy metal band IRON ALLIES. Especially Herman Frank and David Reece are the classic combination of song-writing guitarist and first-rate lyricist cum singer, a combination that, more than once, has caused a stir in music history. Their debut album 'Blood In Blood Out' will be released on October 21st. As Herman Frank comments: "This record cannot be compared to anything David or I have produced in our past. It's at the same time standing on it's own, while sounding like it came from the one and the same mold. You could say: the two of us have sought and found each other!"