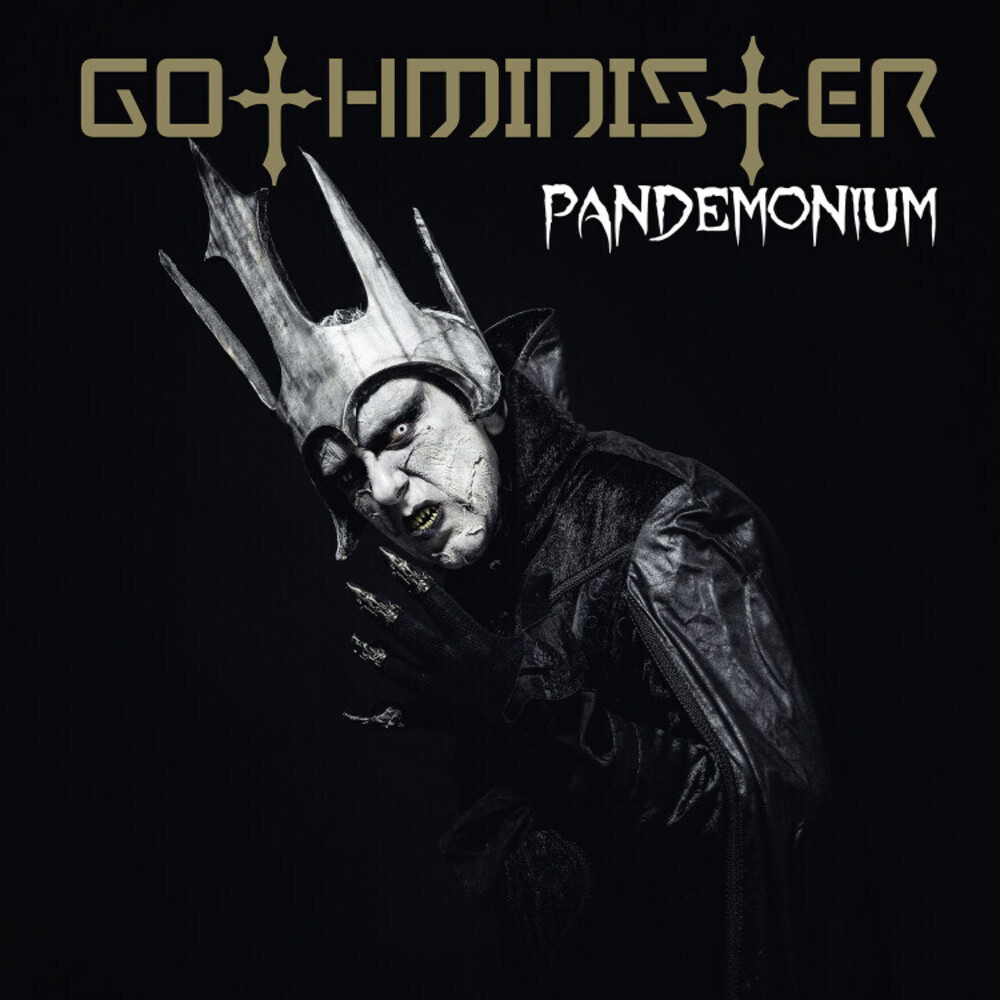 It's getting dark again - the Gothminister delivers with his seventh work "Pandemonium" the best album so far! Heavy Industrial Metal riffs, paired with heavenly choirs and the usual pinch of darkness. Lovers of dark sounds and horror movies once again get their taste! Gothminister delivers with "Pandemonium" his already seventh album and convinces again with brute metal riffs, paired with great, heavenly choirs. Meanwhile an established artist, Gothminister already made it two times into the Top 10 of the German Alternative Charts! With "Pandemonium" this recipe for success is refined and developed further. Also vocally, mastermind Bjorn Alexander Brem has taken it up a notch - from deep, hypnotic vocal passages, "Pandemonium" switches to the higher spheres of rolling rock and back to relentless industrial metal. As Nietzsche already said: "He who fights with monsters may see to it that he does not become a monster in the process. For if you look long into an abyss, the abyss also looks into you". Get ready for the darkness!