Avatarium - Death Where Is Your Sting [Digipak] | RECORD STORE DAY 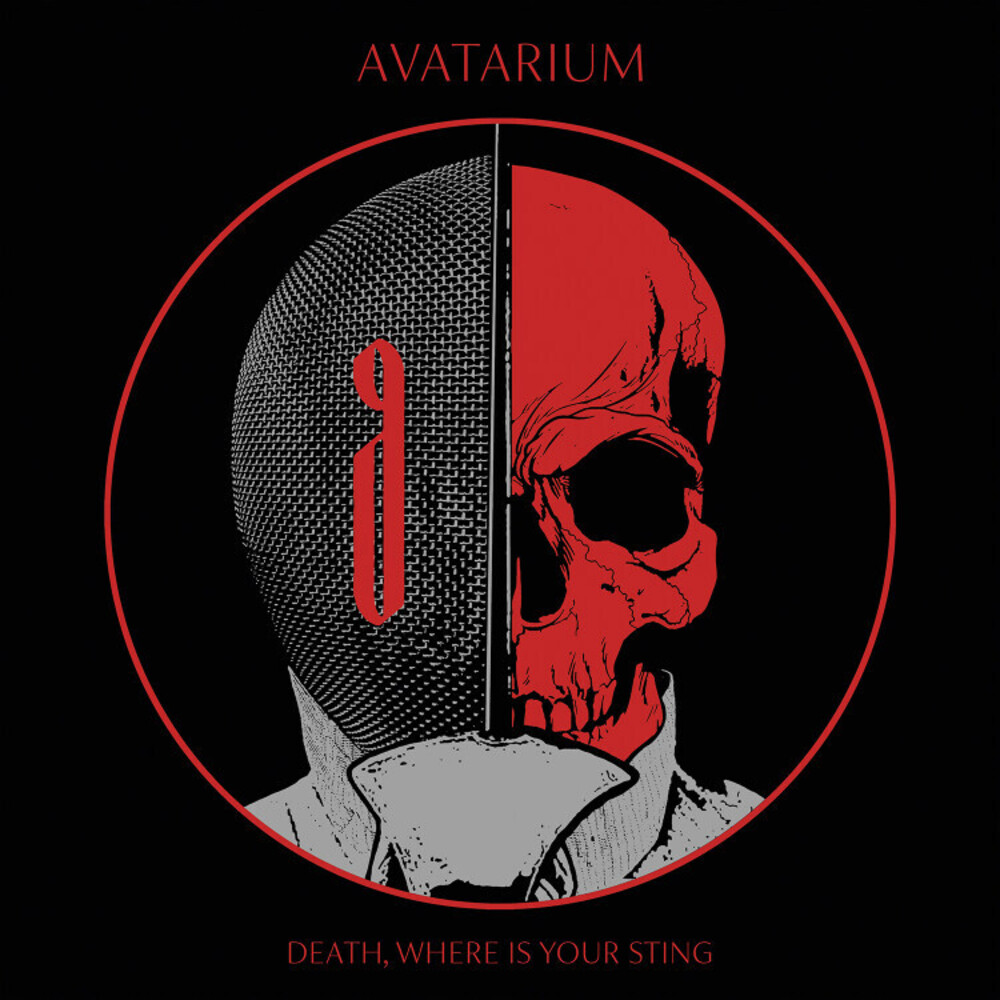 The Female Fronted Swedish Doom Metal Band Avatarium was founded in 2013. During the time they became a big name in the scene and reached #36 in GER and #29 in CH so far. Featuring the talents of Edling (bass), Marcus Jidell (guitar), Lars Sköld (drums), Carl Westholm (keyboards), and Jennie-Ann Smith (vocals) and after more than 3M streams, they are releasing their heavy driven and gloomy album "Death, Where Is Your Sting" on October 21st, 2022. With this album Avatarium once again prove that they perfectly combine doom metal with classic and hard rock of the 1970s like no other band before.