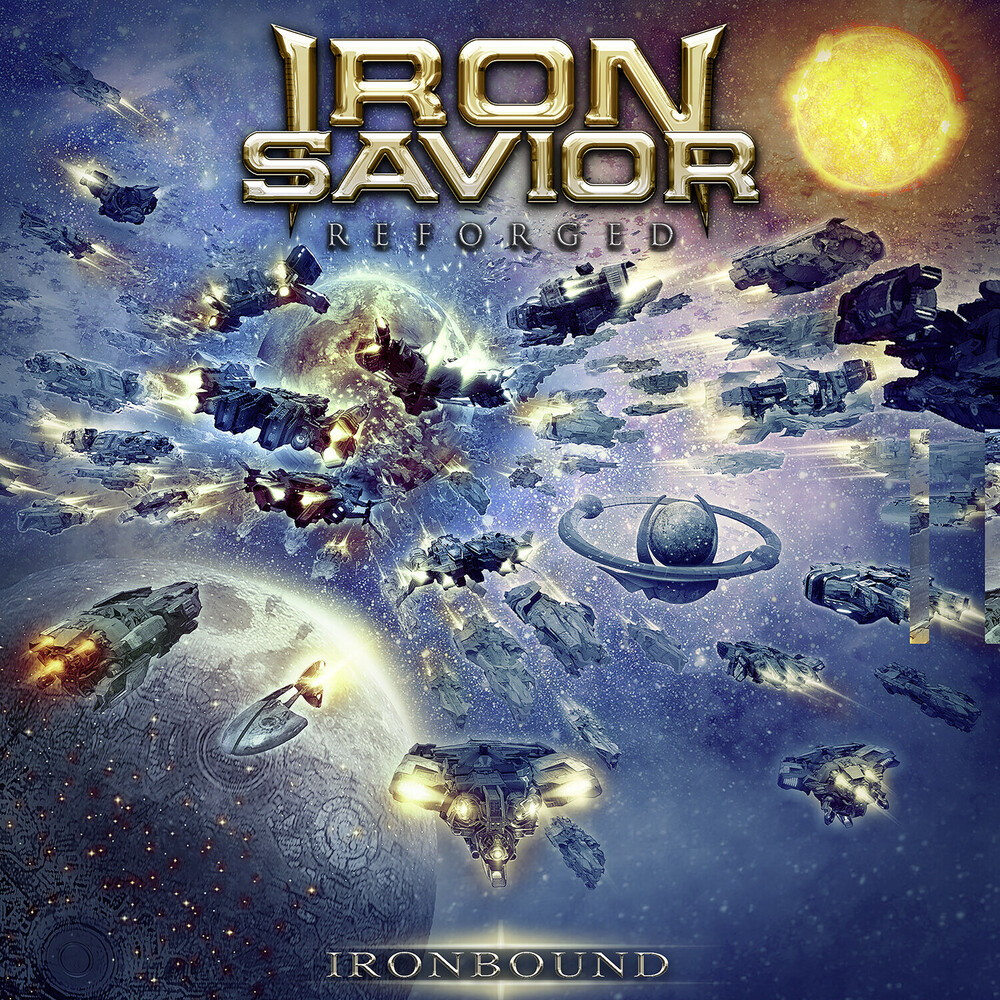 A quarter of a century of band history must be celebrated! That's why there is finally the second part of the release series "Reforged" by the power metal heroes Iron Savior. The best tracks and fan favorites from more than 25 years to pay homage to the hanseatic power metal as it deserves. The 23 tracks of the new double album "Reforged - Ironbound" represent a real bulwark both quantitatively and qualitatively: two lesser known, respectively new songs found their way onto the longplayer. Among other tracks, the compilation contains the previously only in Japan released "Living On A Fault Line", as well as a cover of the Eurythmics hit "Sweet Dreams". Of course, "Reforged - Ironbound" was again produced by singer Piet Sielck himself in his Powerhouse Studio.