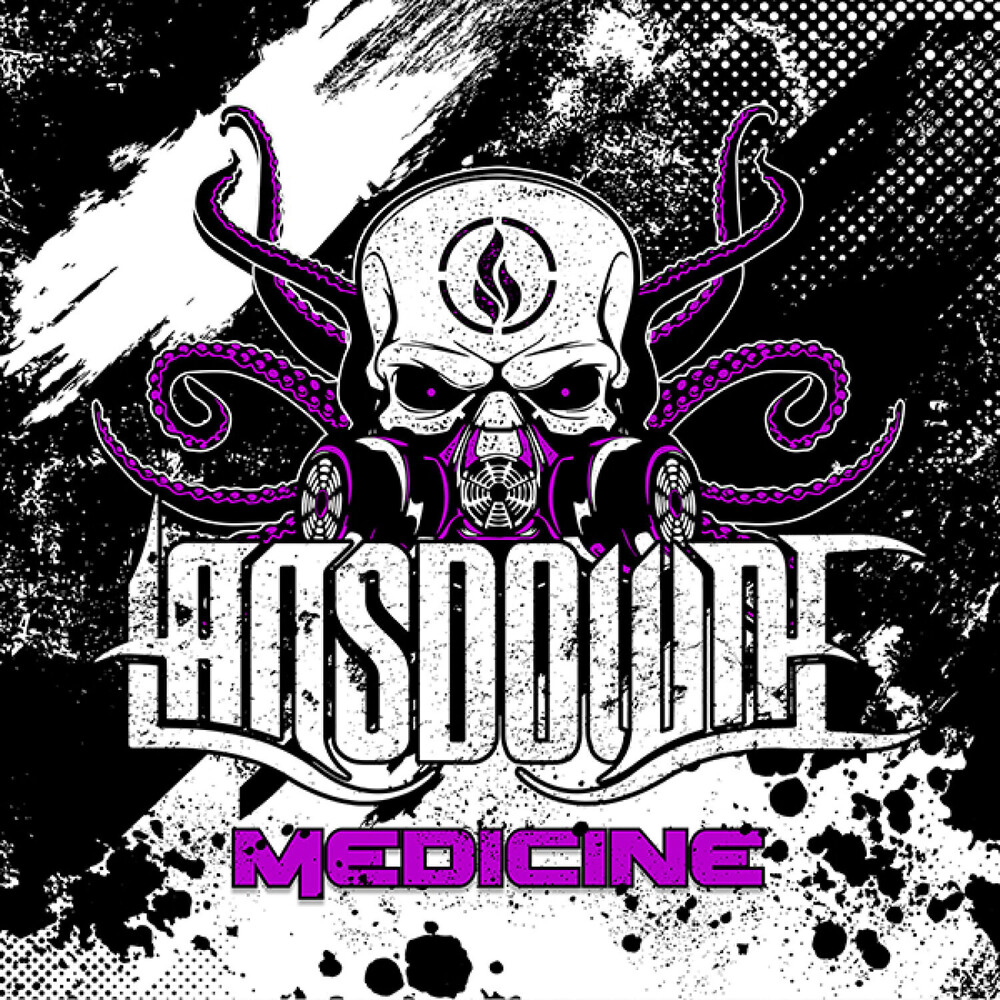 LANSDOWNE from Boston are releasing their new record "MEDICINE", an alternative rock album which blurs the boundaries between rock and modern metal. All twelve songs are the proof that no rock fan in this world can pass this band! Best examples are tracks like "MEDICINE" and "HALO", which are a great mixture of catchy rock vocals, well-placed synthesizers and heavy modern metal guitars! LANSDOWNE reached their first big successes in the USA and already count more than 100 million streams! Their songs were licensed by WWE, MTV, NFL, MLB, MLS & iRobot. Moreover the band was quite busy on the road and have toured with bands like Buckcherry, Creed and Pop Evil. Finally, on February 2nd, 2023 the new album "MEDICINE" will be released as CD jewelcase and digital version.