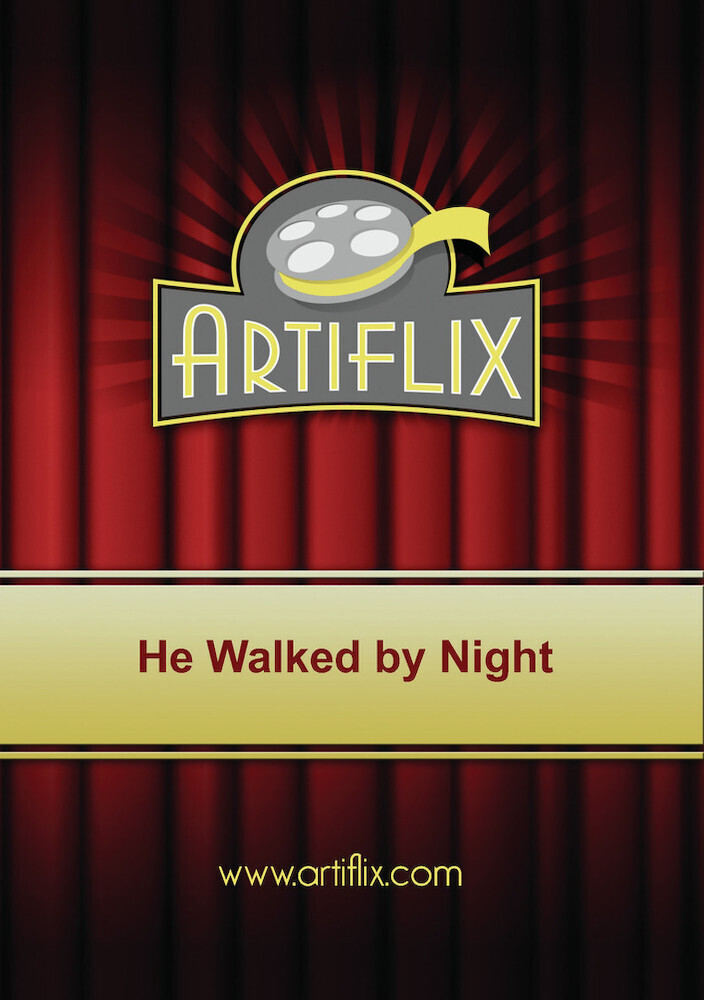 He Walked By Night / (Mod)
Artist: He Walked by Night
Format: DVD
DVD

When a police officer is gunned down by a man whom he had stopped to question, a city-wide dragnet fails to catch the shooter, leaving the police with only minor clues to go on. Later they discover that the same man has been selling stolen equipment through an electronics dealer, and they set a trap for him. But he shoots his way out of the trap and escapes. The police must piece together a description of the man's appearance and habits from witnesses and a few small clues, as they search untiringly for a dangerous and very resourceful criminal. The realistic technique of this movie was so innovative, that Jack Webb (who has his first good-sized role in this movie) used this technique in making his 1940s radio show Dragnet. When he brought Dragnet to television in 1951, the style of the show influenced countless other shows, launching realistic police drama in television. This realistic style is very noticeable in TV shows today, such as Law and Order, and NYPD Blue.