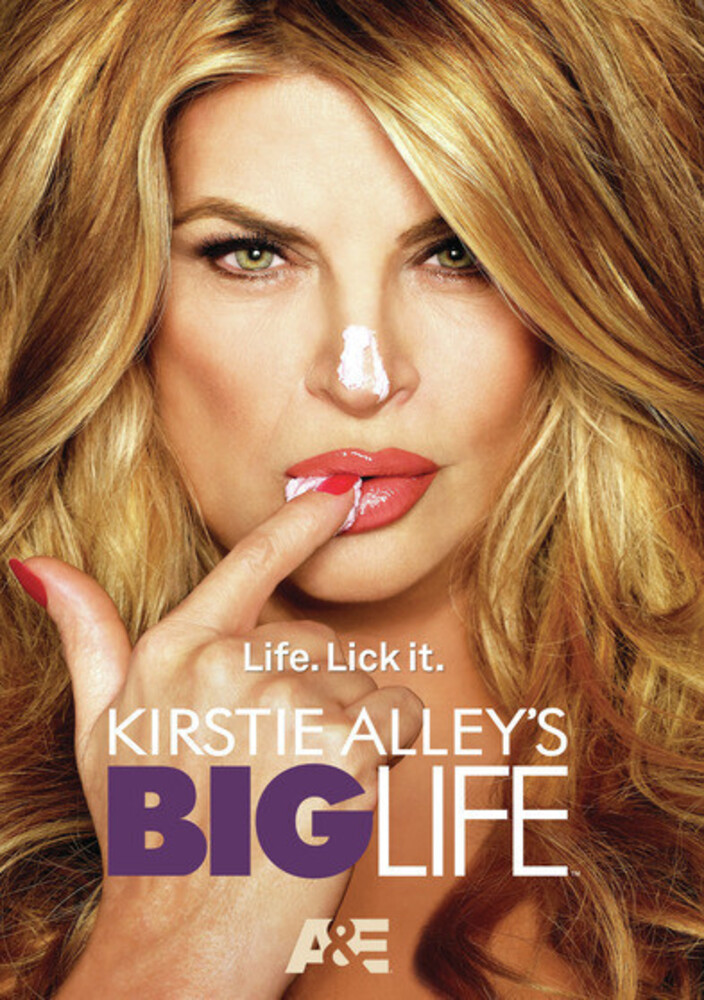 From the super-stoic Vulcan Lt. Saavik in Star Trek II, to the super-sexy and neurotic barkeeper Rebecca Howe on Cheers, to her real-life role as an overweight and aging actress trying to revive her Hollywood career, Kirstie Alley has been through it all. With unprecedented access into Kirstie's world, A&E follows the triumphs and tribulations of the actress, author, inventor, and mother as she navigates constant media scrutiny, an ongoing battle with weight loss, single parenthood, the reinvention of her career and a return to the dating scene. From the hustle and bustle of Los Angeles to the peaceful seclusion of her home in Wichita, Kansas, Kirstie Alley's Big Life provides an unabashed look into Kirstie's world as the five-foot-eight firecracker sets out to lose 90 pounds - all while producing a feature film, patenting multiple inventions, launching a weight-loss program and raising her two teenage children: Lillie, who dreams of becoming a designer, and True, an aspiring musician. With the help of her family and friends, including a sassy live-in assistant, a recruited chubby-buddy, and a host of fellow celebrities, Kirstie is ready to reclaim her life. Will she get the last laugh?