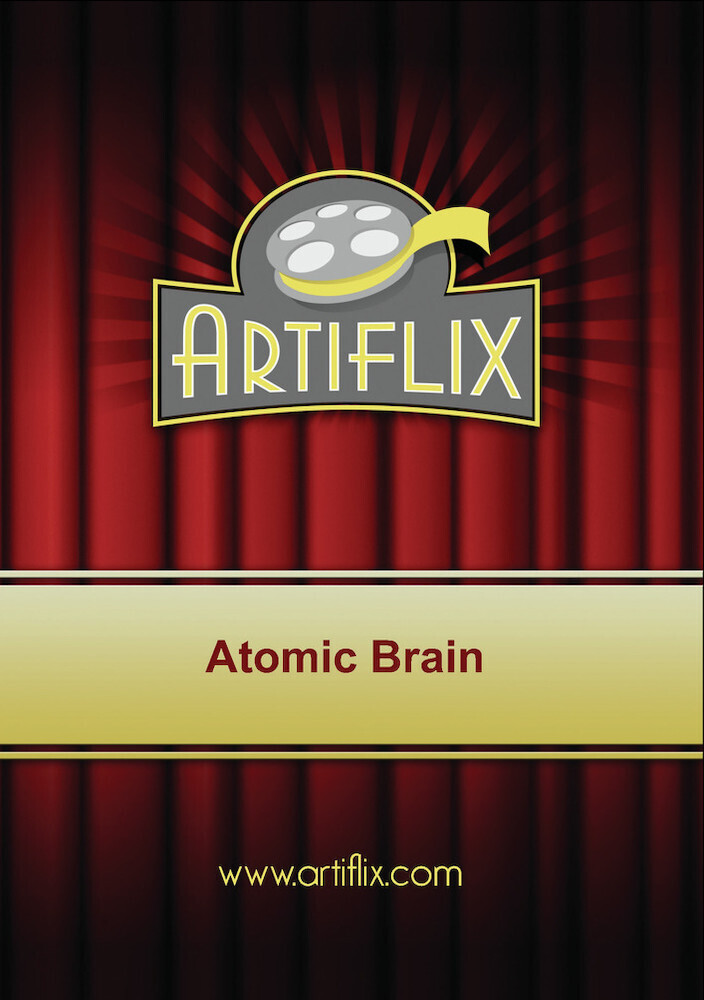 Mrs. March, sadistic, selfish, and rich, uses her aging gigolo boyfriend and renegade scientist Otto Frank, whose illegal experiments she is subsidizing in her Gothic mansion, in a plan to transplant her brain into the body of a young woman. Three foreign domestics: Mexican Anita, British Bea, and Austrian Nina, are hired. Frank's mysterious and unexplained use of radiation can inexplicably transplant brains without surgery. After he puts a cat's brain into Anita and she literally scratches out Bea's eye, Nina becomes the prospective receptacle for Mrs. March's aging but still active libido.