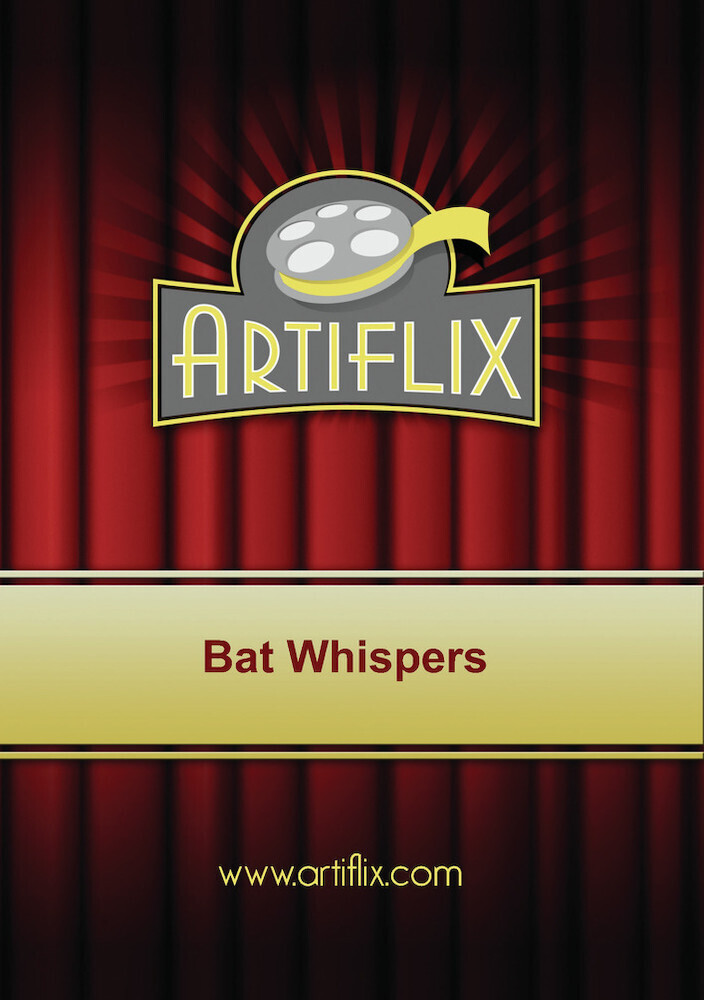 Despite advance warning to the police, who seal off the area, The Bat, a master criminal, steals a necklace from the safe in the house of a rich socialite. He leaves a note saying he is going to the country to give the police a rest. Pausing only to rob a bank at Oakdale, he proceeds to terrorise the occupants of a lonely country mansion, in a mixture of thrills, chills and laughs. At the end, an actor steps forward through a proscenium arch and asks the viewers not to reveal the Bat's identity to their friends. A film noir shot in black and white, mainly at night in dimly lit scenes.