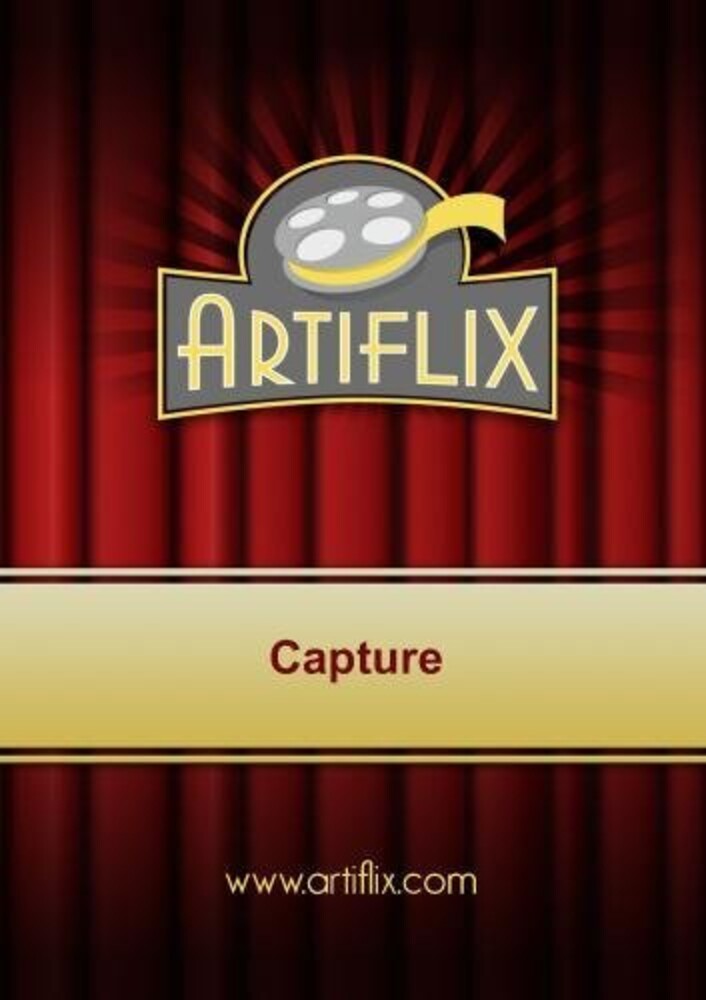 Badly injured and hunted by the police, Lin Vanner takes refuge in a priest's home, and tells him what has happened. When Vanner was working in a Mexican oil field, he captured a man who was suspected of a payroll robbery, but then felt responsible when the man died in police custody. As a result of the incident, Vanner's fianc?(c)e broke off their engagement, and he resigned from his job. He later felt compelled to visit the dead man's widow, and ended up working on her ranch. But, as he now explains to the priest, the past has quickly caught up with him.