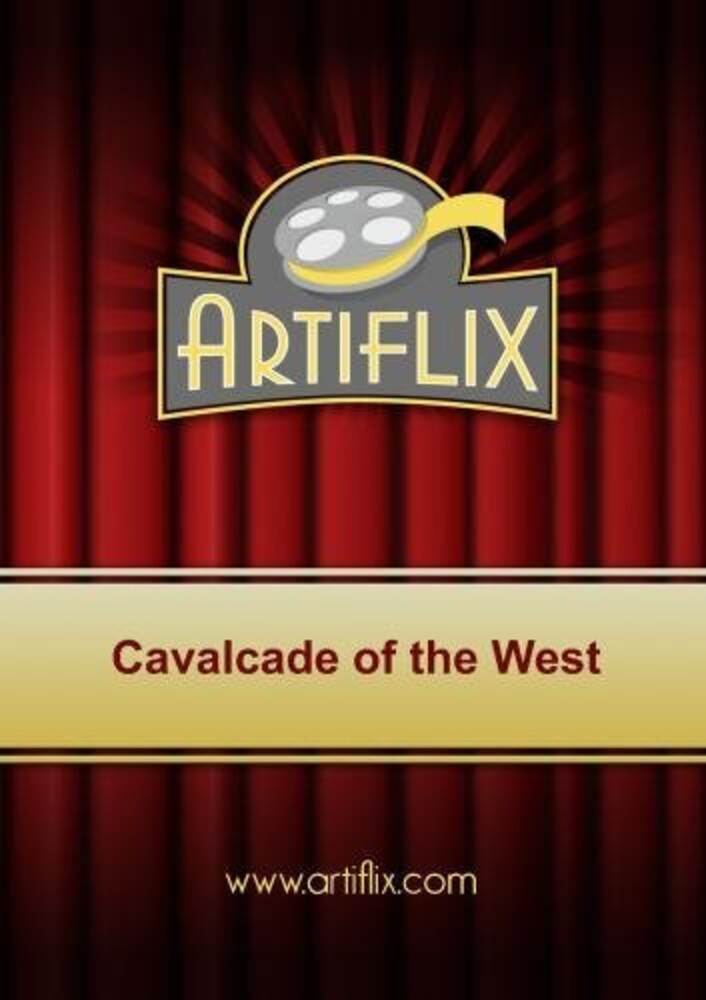 Cavalcade Of The West / (Mod)
Artist: Cavalcade of the West
Format: DVD
DVD

During the gold rush days a wagon train is attacked by a gang of renegades. John Knox is killed and one of his young sons, Asa Knox, is kidnapped by the renegade leader. The other son, Clint, and his mother Martha escape and reach St. Joseph, Missouri. Clint grows up and becomes a crack rider for the Pony Express. The kidnapped brother, now known as Ace Carter, has been raised by the outlaws with a contempt for the law. He is an unsuccessful rival of Clint's for the Pony Express job. Ace holds up a stagecoach on which Martha Knox and Clint's sweetheart, Mary West, are passengers. Clint takes the trail and runs him down. Clint later learns Ace's true identity and saves him from a lynch mob.