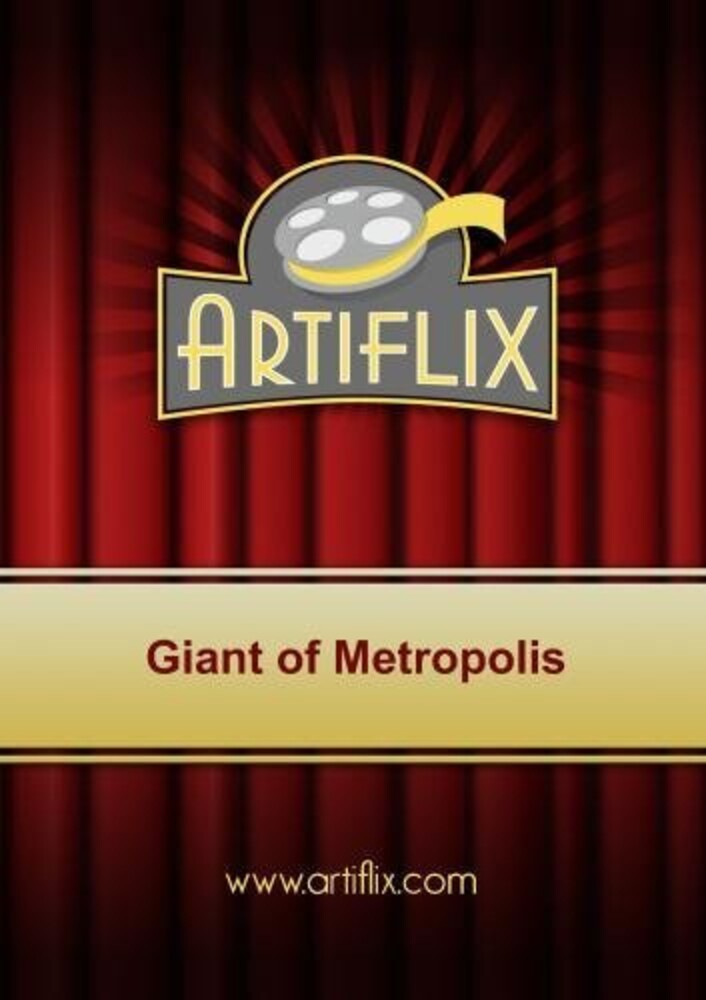 In the year 20,000 B.C., the continent of Atlantis is ruled by King Yotar (Roldano Lupi), who has set his people on a course of fantastic scientific development. The Atlanteans have dominated the Earth from their capitol city of Metropolis with their powers and technology, but they have also inflicted terrible cruelties on humanity. Yotar has begun experimenting with the powers of life and death on his young son, hoping to grant him immortality. The hero Obro (Gordon Mitchell) appears at the outskirts of Metropolis, leading a quest to stop the Atlanteans and their bloody reign over the Earth. Obro's brothers and allies are killed by the powerful rays dispatched by the Atlanteans, but he is strong enough to survive them - he is captured, but rather than kill him, Yotar decides to see if Obro's super-strong physique would make him a better subject than his son for his experiments. Obro is put through various tortures, and set upon by menaces including a murderous giant and a horde of blood-thirsty dwarves, and is finally liberated by rebels against Yotar's rule, including Yotar's own daughter, Mesede (Bella Cortez). With their help, Obro begins killing the king's guards and retainers, terrorizing his underlings and eluding capture as he isolates Yotar; meanwhile, Yotar is becoming increasingly concerned not only with his experiment, which is about to reach it's conclusion and which may kill his son in the process, but with the volcanic forces that seem to be building up beneath Metropolis. Finally, as if in rebellion against the king's profane use of science, an eruption ensues - earthquakes rend the city and tidal waves threaten to engulf Atlantis, and amid the conflagration, Yotar is moved to pity by the pleadings of his son. He turns to Obro and Mesede to help save the boy from the doom that he has brought upon Atlantis, it's people, and himself.