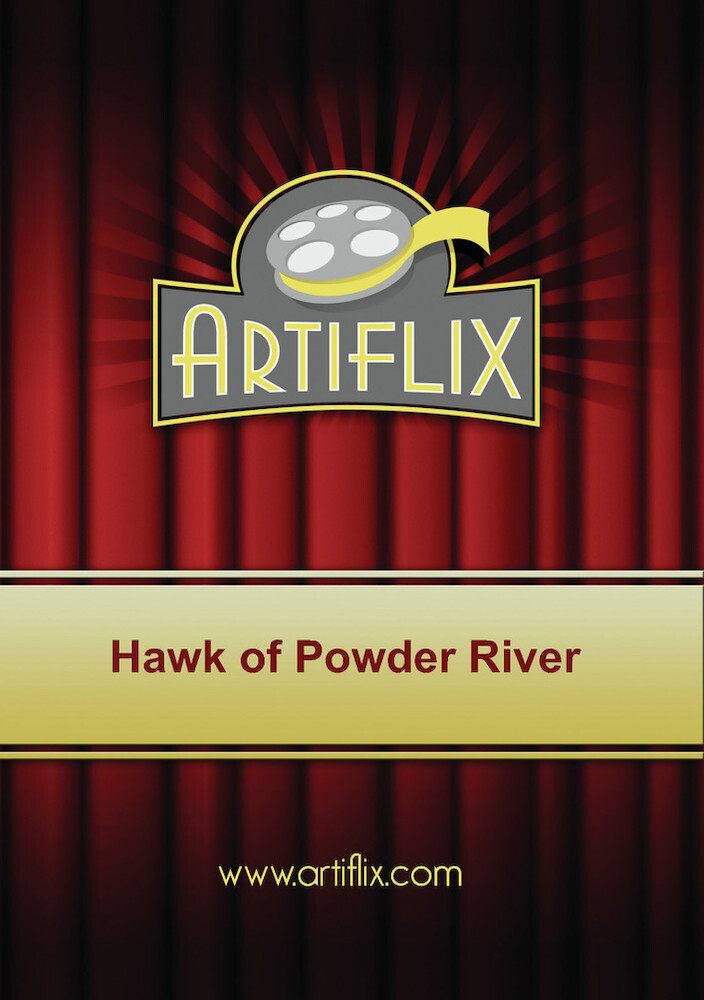 George Daniels, the editor of the Powder River News, is killed by the Hawk, the leader of an outlaw gang, because he has attacked the gang in his newspaper. William Chambers, owner of the Bar-X-2 ranch, does not know that his niece, Vivian, is the Hawk and is using his ranch as headquarters. Vivian plans to kill her cousin, Carole Chambers, when she returns home from a college back east, thereby making Vivian the heir to the ranch. Eddie Dean foils this murder attempt. Chambers discovers the Hawk's hideout and is killed by her henchman, Mike Cochrane (who is also Chamber's attorney, ) and Mitchell. After stopping an attempt by the Hawk to rob the ranch payroll, Eddie hides Carole in a cabin guarded by his sidekick, Soapy Jones and 'The Plainsmen, the singing ranch hands, but the Hawk and her gang find out about it, and ride out to attack the cabin.