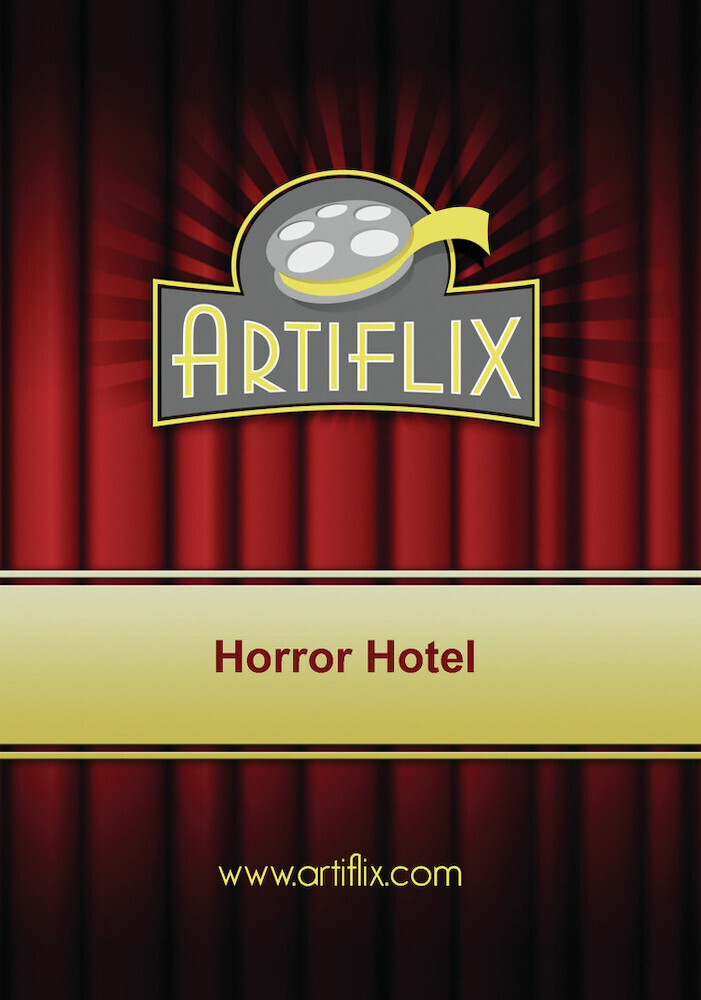 In 1692, accused witch Elizabeth Selwyn (Patricia Jessel) is burned at the stake in Whitewood Massachusetts. She appeals to compatriot Jethrow Keane (Valentine Dyall) for help, and Lucifer intercedes, causing a rainstorm. Cut to the modern day, where History Professor Alan Driscoll (Christopher Lee) is regaling his class with tales of witchcraft in New England. Student Nan Barlow (Venetia Stevenson) decides to study the subject further, over the objections of boyfriend & fellow-student Bill Maitland (Tom Naylor) and her brother & Science Professor Richard Barlow (Dennis Lotis). Driscoll sends Nan to Whitewood (his hometown it turns out), where she meets Innkeeper Mrs. Newless (Patricia Jessel), Jethrow Keane, a mute servant girl who tries to warn her, the blind local reverend and his granddaughter Patricia Russell (Betta St. John). Nan gets murdered by the coven of witches, Maitland and brother Richard get suspicious and follow up, eventually destroying the coven, which practices human sacrifice in exchange for immortal life. In the end, Mrs Newless is revealed as the charred Elizabeth Selwyn, finally fulfilling her fate to be burned at the stake.