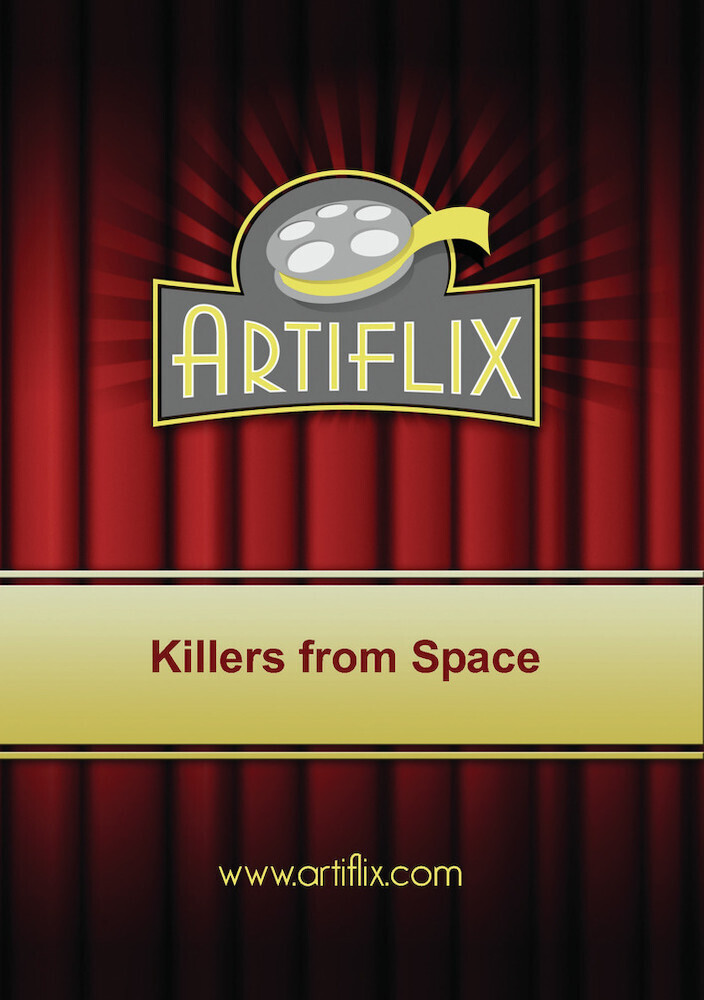 Dr. Douglas Martin is a scientist working on atomic bomb tests. While collecting aerial data on an Air Force atomic blast at Soledad Flats, his plane crashes. He survives the crash unhurt, except for a strange scar on his chest. At the base hospital, he does not remember what happened. He acts so strangely that the authorities bring in the FBI, thinking he may be an impostor. He is cleared, but told to take some time off. He protests at being excluded from his project. An atomic test is set off without his knowledge, so Martin steals the data, then goes back to Soledad Flats and puts the papers under a stone. The FBI agent has followed him, but he escapes until he crashes his car. Back at the hospital, he is given truth serum. He tells a story about being captured by space aliens from Astron Delta and held in their underground base. (The aliens have big eyes like ping-pong balls.) The aliens plan to exterminate all humans with giant insects and reptiles, grown with radiation absorbed from the bomb tests. Martin intuits that the aliens use stolen electric power to control their powerful apparatus, and they need the bomb data to predict the energy to be released and balanced. The aliens had blanked his memory and hypnotized him into getting the data for them. The FBI agent and the base commander are skeptical of such an incredible story, and keep him confined at the hospital. Dr. Martin does some calculations and determines that if he shuts off the power to Soledad Flats for just ten seconds, it will create an overload in the aliens' equipment. So he escapes the hospital and goes to the nearby electrical power plant, where he forces a technician to turn off the power. The alien base is destroyed in a massive explosion, saving the Earth from conquest.