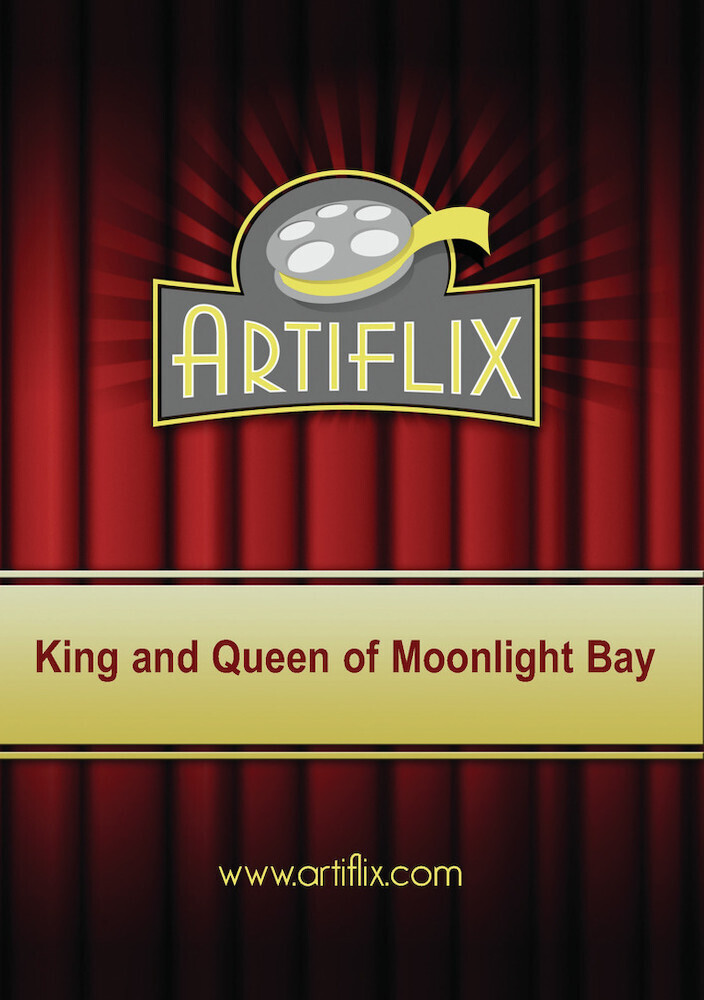 Filmed on location in Lake Havasu, AZ, this made-for-cable domestic drama stars Tim Matheson as Al Dodge, a burned-out intellectual working as a handyman and living in a rundown trailer in the middle of the Arizona desert. Some 15 years earlier, Al had abandoned his family and is now living the life of a truculent recluse. All this may change - or may not - when Al is visited by Alison (Kristen Bell), his long-estranged teenaged daughter. Doing their best to mend the fences between father and daughter are Al's current girlfriend Sandy (Sean Young) and the requisite crusty but lovable widower Auggie Sinclair (Ed Asner). Adapted by Michael de Guzman from his own novel, The King and Queen of Moonlight Bay debuted on the Hallmark Channel on Father's Day, June 15, 2003.