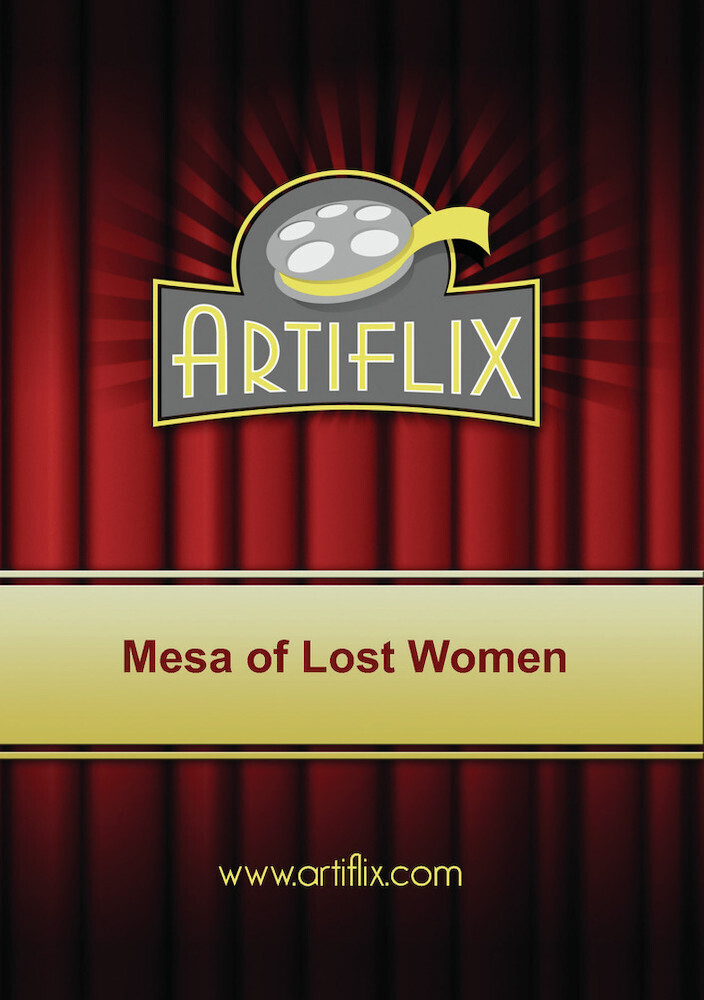 A couple are found wandering nearly dead in a desert. Recovering, they tell their story. The movie flashes back a year. A mad scientist,(Jackie Coogan), has created giant spiders in his Mexican lab in Zarpa Mesa to create a race of superwomen by injecting spiders with human pituitary growth hormones. Women develop miraculous regenerative powers, but men mutate into disfigured dwarves. Spiders grow to human size and intelligence. Aranya invites another scientist, Dr. Masterson, to join him. Masterson visits Zarpa but is horrified. Aranya has him injected with a drug, turning him into a doddering simpleton. Masterson escapes, and visits a cantina. A rich man (Jan van Croft) and his young American fiancee also visit the cantina while their private plane is repaired.