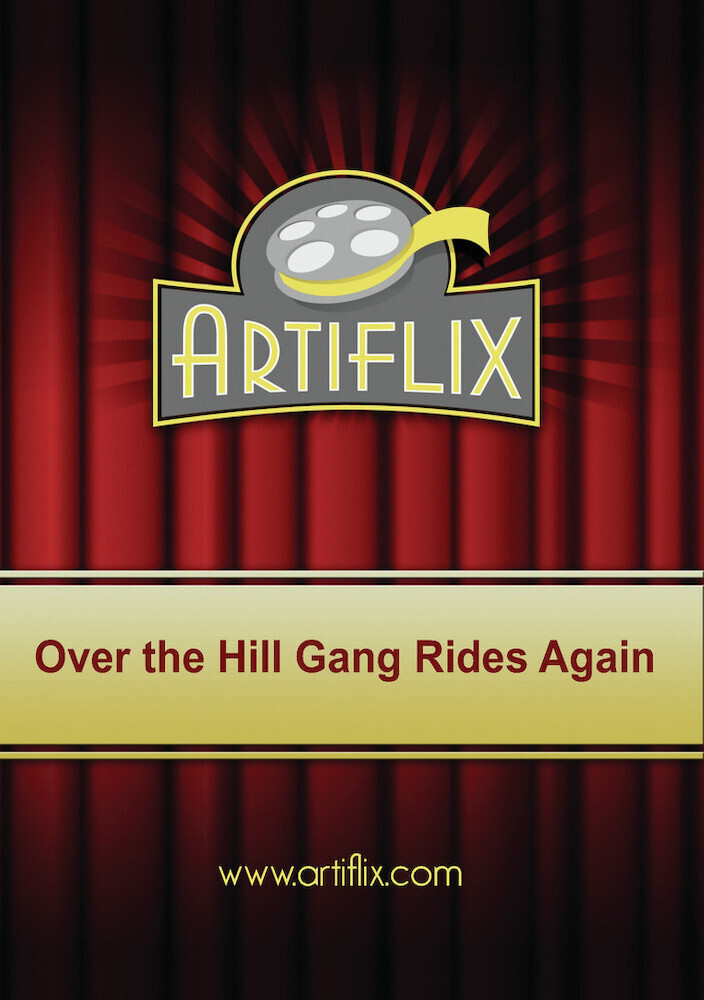 Sargent Nash Crawford visiting one of his former Texas Ranger friends, George playing cards in a saloon. Once they leave the saloon Crawford explains that a mutual friend, The Baltimore Kid (played by Fred Astaire), has been accused of murder down in Waco, TX and they need to gather up their gang and go down to rescue him. When the Gang arrives in Waco, they are told that the Baltimore Kid has already been hung for his crimes - held up the cargo station, stole $10,000, and killed the Marshall and his deputy. Then, they run into Amos Polk (the crooked judge from the first movie), who is now running the newspaper in town and was the one who called for this gang of retired Rangers. With the help of a local waitress, the Gang starts to put together the story of the man who impersonated Kid (and was killed). They realize that the rest of his vicious gang is headed towards town to settle up the score and collect the $10k stolen from Wells-Fargo. When the vicious gang arrives, the Over-the-Hill Gang solves that problem for the town with the same wit that helped them in the first movie. This time they dropped hay bales on the bad guys heads and shooed cows out of the saloon onto Main St.