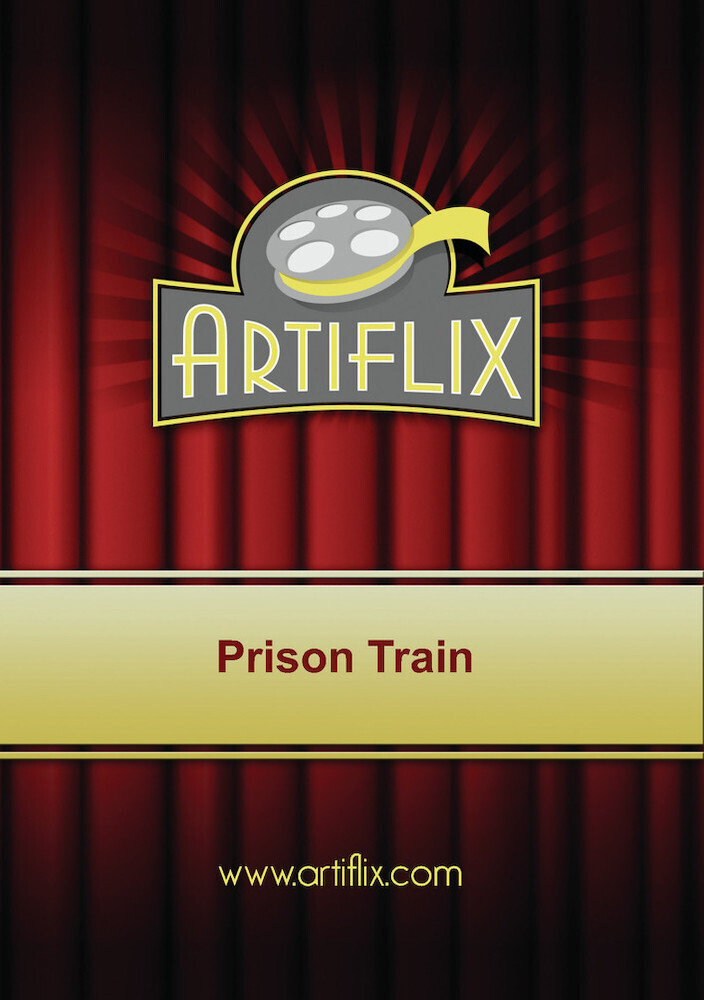 Frankie Terris and Mannie Robbins are the two most powerful gangsters in their city. Frankie has a young sister, Louise, whom he has kept at a boarding school away from the stench of his racketeering. Mannie's young son, Joe, is also ignorant of his father's profession. Louise and Joe meet, and Joe tries to make love to her. Frankie interrupts and, in a fight that follows, kills Joe. Mannie vows to get Frankie. The latter, sentenced to Alcatraz, fears for Louise's safety and makes her promise to take a trip abroad. Louise learns that Mannie plans to shoot Frankie on the train taking him to prison, and she stows away in hopes of warning her brother. On the train, she falls into the protective arms of Federal Agent Bill Adams. Before she has a chance to warn Frankie, Mannie's henchmen go to work and a gangland shootout ensues