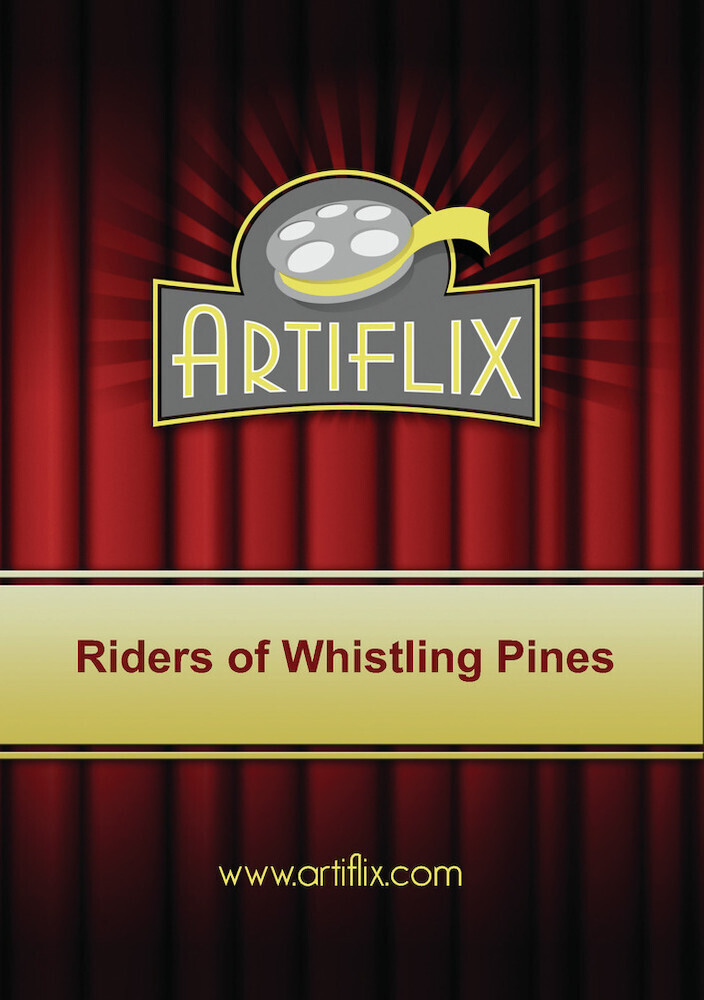 While trailing Forest Ranger Carter, who is suspected of permitting lumber man Henry Mitchell to cut restricted timber, Gene fires at a dangerous mountain lion and apparently kills Carter. Actually, Bill Wright, Mitchell's associate, killed Carter because the ranger had discovered tussock moth infestation in the forest, and if the infestation was not reported, the trees would die and have to be cut, thereby profiting Mitchell and Wright. In order to compensate the best he can, Gene sells his sportsman's camp and gives the money to Carter's daughter Helen. en route to Texas, Gene discovers the infestation and is assigned by the Forest Department to supervise the program of spraying the area with DDT from the air. After the first day of spraying, the DDT is blamed by furious stock men for the many animals found dead of poisoning. Gene suspects a strange plane heard flying in the night was responsible. Gene's friend Joe Lucas, after quarreling with Gene, is suspected of flying the phantom plane to discredit Gene's spraying program. The innocent Joe discovers the plane hidden at Mitchell's Mill and is shot by Wright. Gene heads for a mountain cabin to confront Mitchell who is waiting to kill him. Joe flies to warn Gene of the trap but Wright is also in the plane.