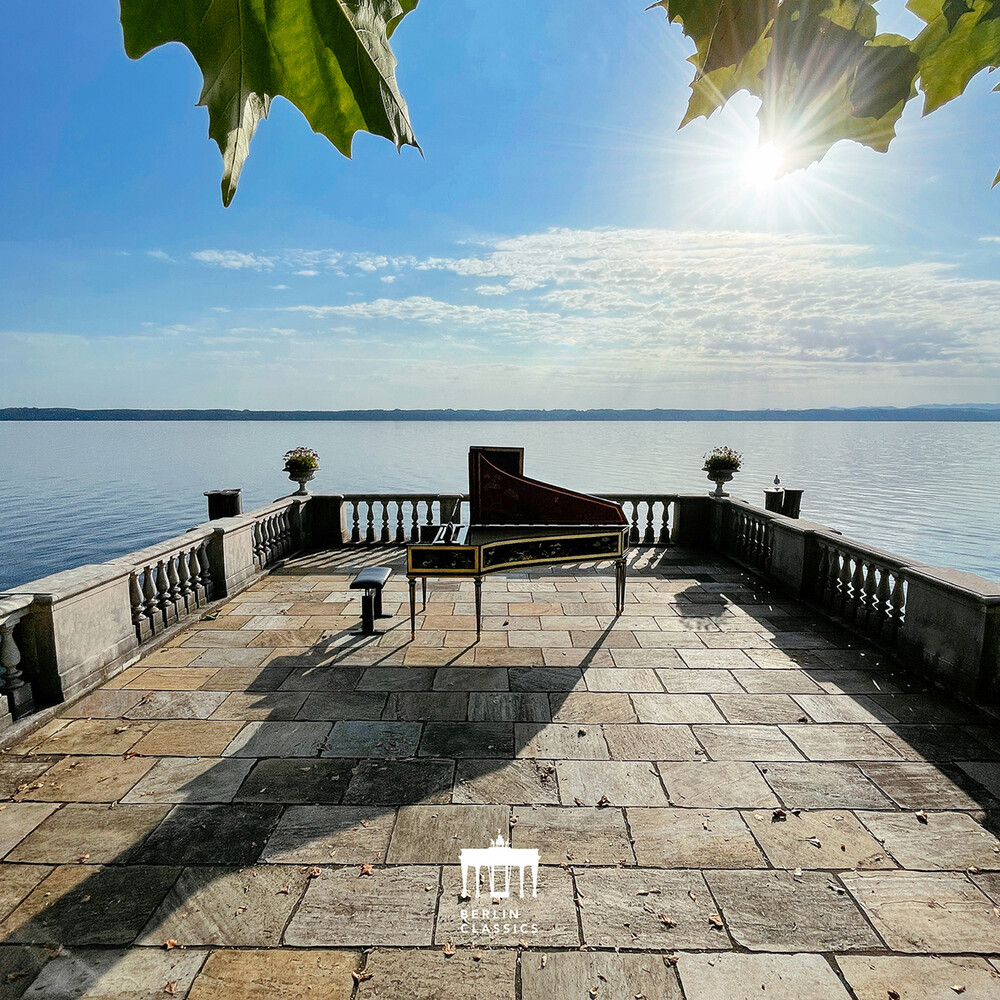 Il Gusto Barocco approaches Johann Sebastian Bach's suites and concertos from a contemporary and at the same time historically informed perspective. On their new album "Suite & Concertos", Jörg Halubek and the early music specialists of Il Gusto Barocco take a look at Bach's activities in the Zimmermann coffee house in Leipzig. They are not reconstructing an actual programme, but testing how the spirit of the musical gatherings in the circle of family, relatives and students can be transferred to our modern times. "We want to take a more modern look at Bach, who today is mainly seen as a strict church composer. For us, it's about the communicative side turned towards people," says ensemble leader and harpsichordist Jörg Halubek. The cello, which is slowly emerging from it's basso continuo shadow in Baroque music, leads the way through the program with Bach's third cello suite. The solo concertos inserted between the suite movements extend the individual focus to the group. The tendency in concert practice to preserve the inviolability of such a cherished work is here afforded a historically-informed approach accessed simultaneously through the eyes and ears of a modern musician. We do after all know, from contemporary sources from Bach's time, that instrumental works were not always played in their entirety. The forthcoming albums in this series, featuring new recordings and released to mark Bach's birthday, which began last year with the recording of the Brandenburg Concertos, should be afforded a musical presenter. The aim is to spotlight the soloistic qualities of the individual musicians who together form the ensemble overall, while also maintaining their individuality. In the concertos chosen for this program the orchestra plays more than just an accompanying role.