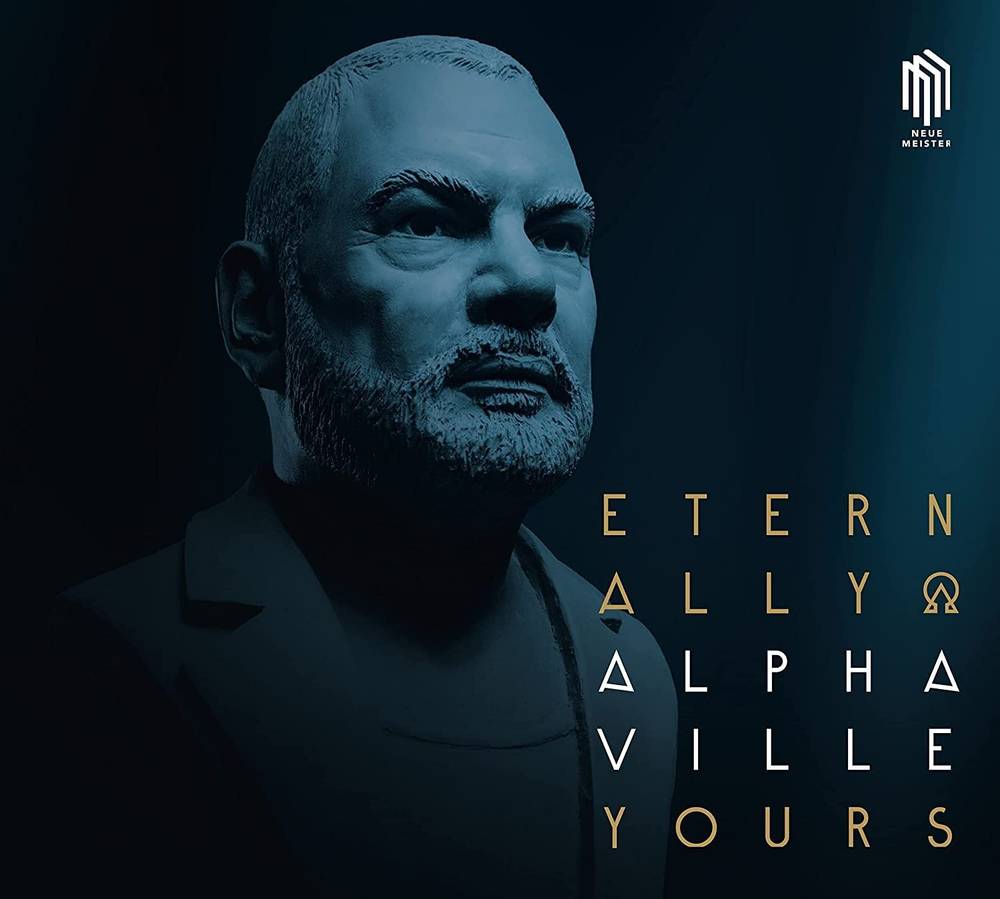 “‘Eternally Yours’ actually sounds to my ears as if it were really the first Alphaville album – only that it wasn't released forty years ago. We just didn't have an orchestra at hand back then, but ‘only’ synthesizers and rhythm machines.” – Marian Gold “Eternally Yours” is about permanence and transience. The lyrics of the songs from four decades are for the most part written by Marian Gold herself. A central theme for Alphaville and Marian Gold has always been dreaming: ‘We get around quite a lot, we've played almost everywhere, in and out of our heads. All this contributes to our music, to the idea of what Alphaville could be. It's like a never-ending dream. Those who listen to our music hear fragments of that dream.’ The all- new and titular song reads like a farewell letter. In fact, except for the chorus, all the lines are taken from sonnets by Shakespeare. Marian Gold and his two arrangers Max Knoth and Christian Lohr succeed on this album in providing the musical substance of the songs with the appropriate sound content. At the same time, the songs do not sound unusually bloated or overused – on the contrary: as a listener, one wonders about the natural, warm, even familiar sounds and asks oneself why there have not been more symphonic arrangements of Alphaville songs before.