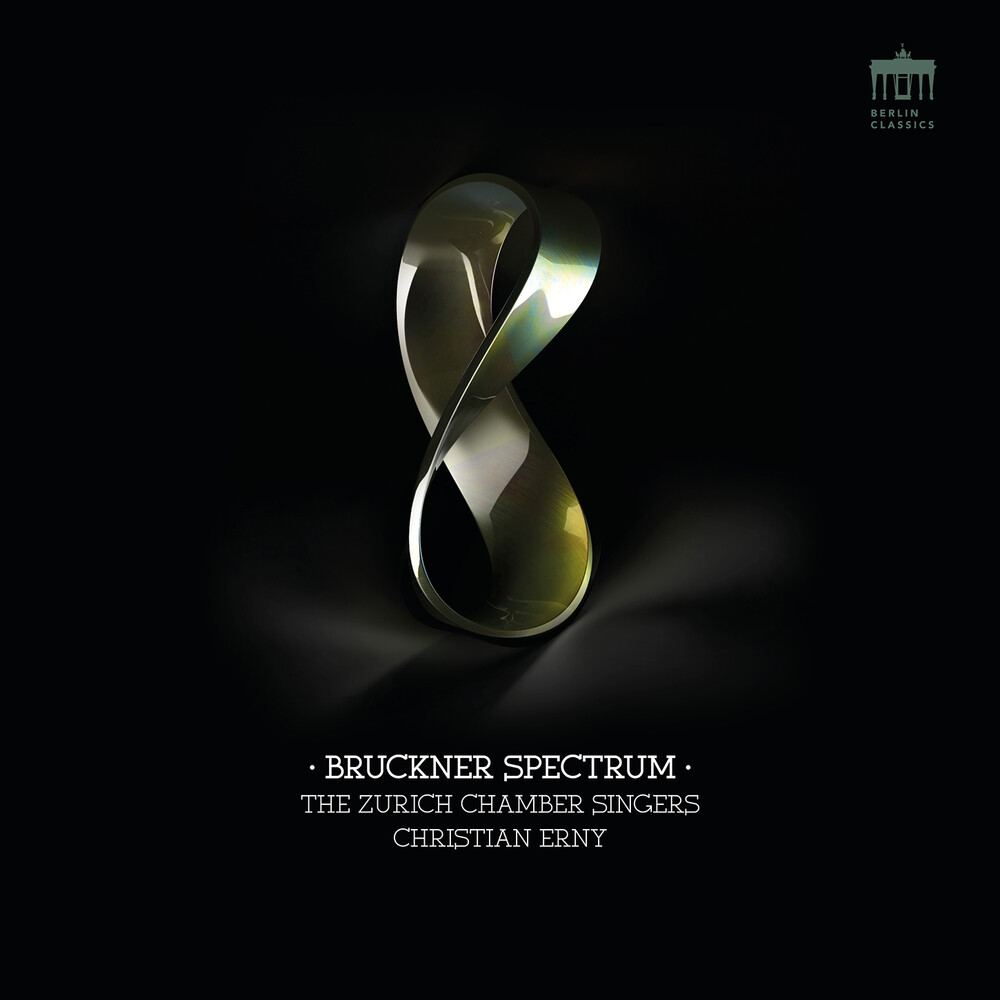 Renaissance polyphony and contemporary sound clouds orbit around vocal late Romanticist like satellites. The Zurich Chamber Singers, conducted by Christian Erny, unearth a special narrative drama. Starting with Anton Bruckner, they turn their attention to Palestrina as a point of reference. At the same time, they cast a spotlight back on the work of the Austrian vocal innovator through three contemporary works. A comprehensive selection of Bruckner's Latin motets combined with chosen works by Palestrina and three world premiere recordings of the Stuttgart composer Burkhard Kinzler's commissioned works. Indeed, Giovanni Pierluigi da Palestrina may have been one of Bruckner's musical inspirations and historical references, as he, albeit some three hundred years Bruckner's senior, was continuously received in music history for centuries after his death. Bruckner's Catholic faith - supremely profound, and at times unhappy - is inherent to almost all of his compositions; truly, the composer is sometimes said not to have managed to write a single secular piece, including his symphonies. In this album, the Zurich Chamber Singers focus on Bruckner's Latin motets and choose to consider them something of a musical prayer book and personal diary of the composer. Bruckner, who suffered from severe self-doubts throughout his life, composed motets for almost his entire life. Although in varying intervals and with considerably less public attention than other of his works, Bruckner was dedicated to the composition of motets with admirable regularity. Therefore, these pieces allow a singular access to Bruckner's musical development and personality, as well as his religious psyche. In this program Anton Bruckner's motets are presented in a careful sequence combining them with works by Palestrina and Burkhard Kinzler. The latter feature as a commentary that both hearkens back 'ad fontes' and towards the twenty-first-century present.