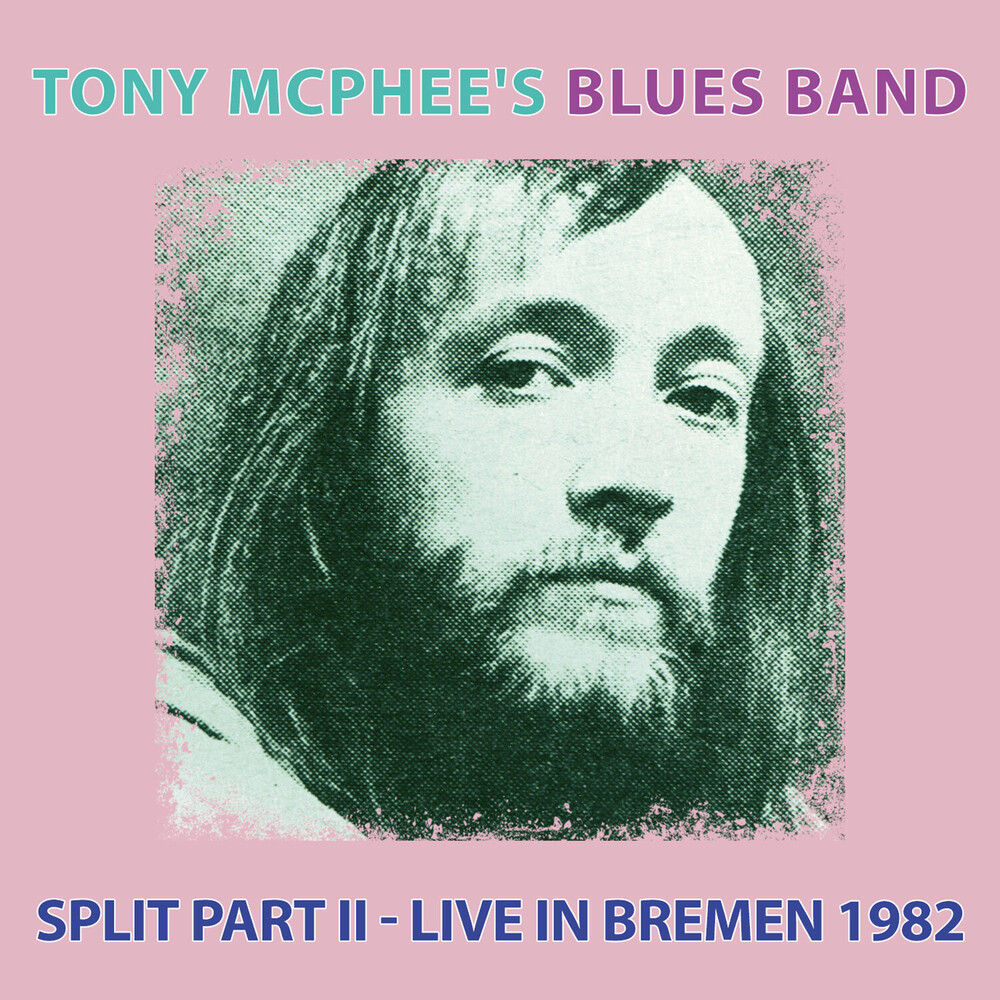 With the Groundhogs, Tony McPhee wrote British blues rock history from the 1960s onwards. Along with Neil Young, he is one of the founding fathers of grunge rock. Still today records like "Thank Christ For The Bomb", "Hogwash" or "Split" belong in every well-kept collection. Julian Cope, the British "Krautrock" expert and former frontman of The Teardrop Explodes, once said: "The way Tony McPhee and the Groundhogs developed the blues was as revolutionary as the works of MC5, the Stooges or that of the Krautrock movement." When Tony McPhee was not on tour or recording with the Groundhogs, he was on the road with his Tony McPhee's Blues Band, featuring Tony McPhee (guitars, vocals), Steve Towner (bass) and Mick Kirton (drums, ex-Groundhogs, ex-Dumpys Rusty Nuts), indulging his very special form of psychedelic heavy blues. Recordings of Tony McPhee's Blues Band are very rare, with the line-up of McPhee, Towner and Kirton there is only one single from 1983 existing. So we are all the more pleased that the first official longplayer of this enthusiastic trio will now be available with this live album, "Split II - Live In Bremen" from 1982.Incidentally, Tony McPhee came to the blues through John Lee Hooker, with whom he toured in 1964. Tony McPhee remembers: "He (Hooker) said that sometimes he played eleven bars, sometimes thirteen, sometimes twelve and a half. And I realised he did it on purpose - I'd thought he just couldn't count!"