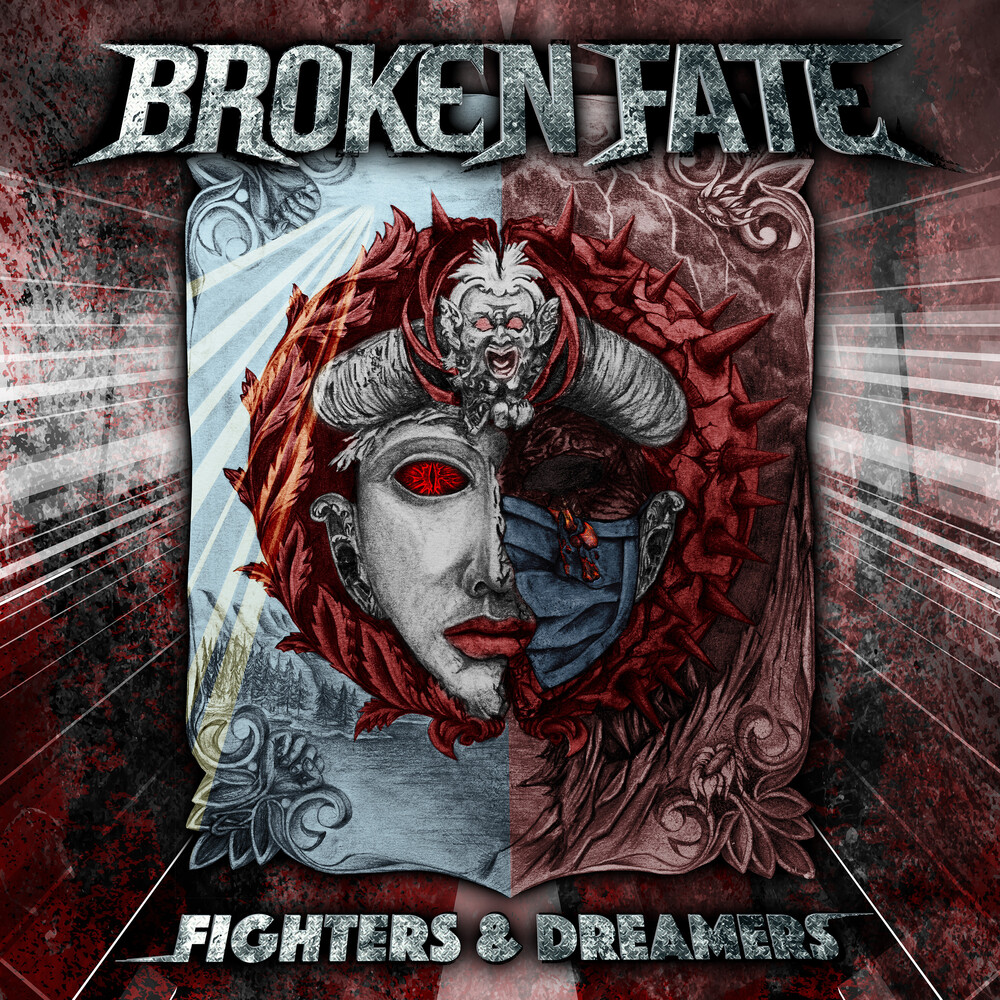 FOR FANS OF: METALLICA, VOLBEAT, KILLSWITCH ENGAGE, FIVE FINGER DEATH PUNCH, NICKELBACKFighters & Dreamers - the title of the new album describes exactly the path that the Swiss metal band Broken Fate has taken since the day they were founded in 2007. Driven by the irrepressible will to first establish themselves in the domestic scene, they already succeeded with their highly acclaimed debut album, "The Bridge Between", which was released worldwide via Massacre Records in 2015. With "Reborn", their second album followed in 2018, with which they were also able to collect their first successes beyond Switzerland (among others, they toured with ANVIL). From day one, Broken Fate have made a name for themselves as an energetic live band that leaves no one cold and never fails to thrill the audience. With their third album, the Swiss took a lot of time to capture what the band does on stage in the studio. Fighters & Dreamers shows above all toughness, catchiness, attitude, pure passion and the will for more! This is only the beginning