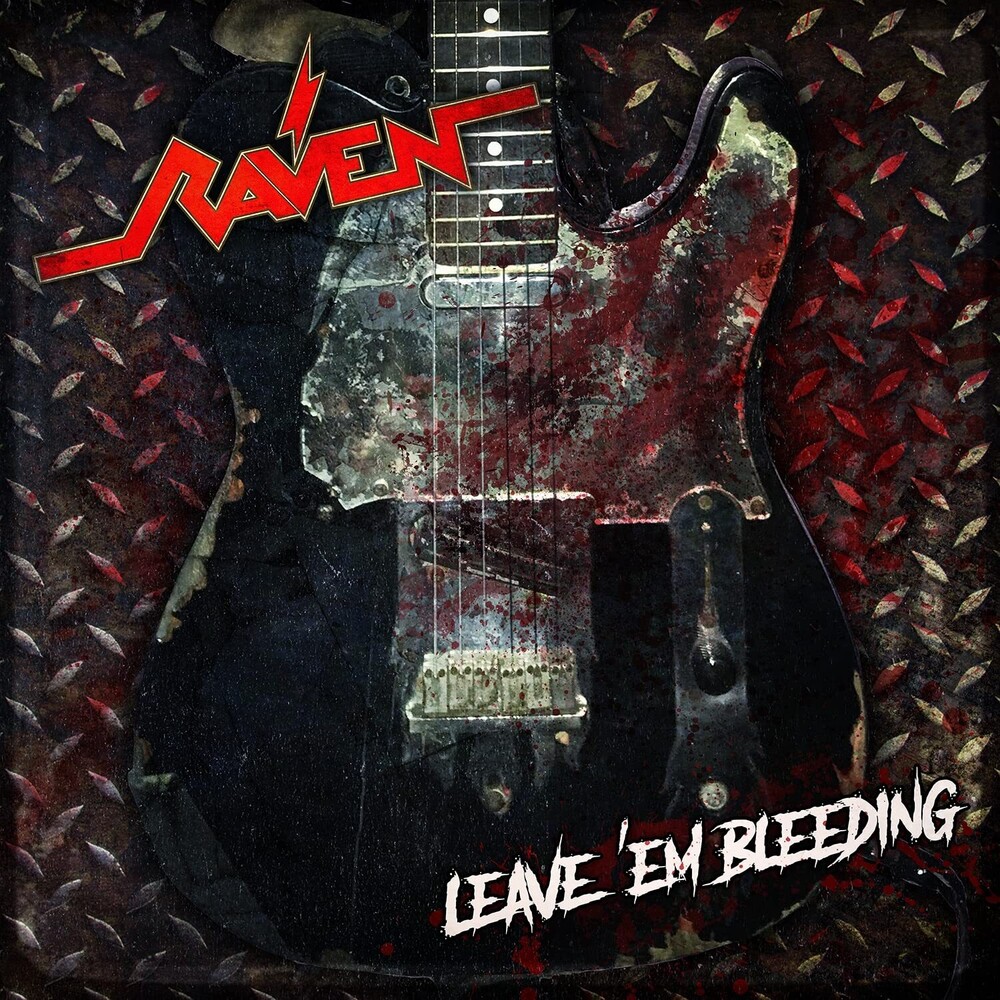 EXPERTS AGREE: WITHOUT RAVEN, NEITHER THRASH NOR SPEED METAL WOULD EXIST IN THEIR CURRENT FORM.The British trio around the Gallagher brothers John (bass, vocals) and Mark (guitar) not only released some of the most important albums of the NWOBHM era, but they also had a lasting influence on an entire generation of musicians in the early 1980s. Much has changed since then, often either becoming vestigial or vanishing completely. Raven, however, have persevered, immortalizing themselves in the annals of music history with an imposing presence that continues up to this day. Not least through two studio albums that perfectly represent the recent works of the group: 'ExtermiNation' (2015) and 'Metal City' (2020). To the great delight of their fans, Raven will be touring again in the foreseeable future - performing their new album 'Leave 'Em Bleeding', featuring the best of the past seven years plus some red-hot bonus tracks.