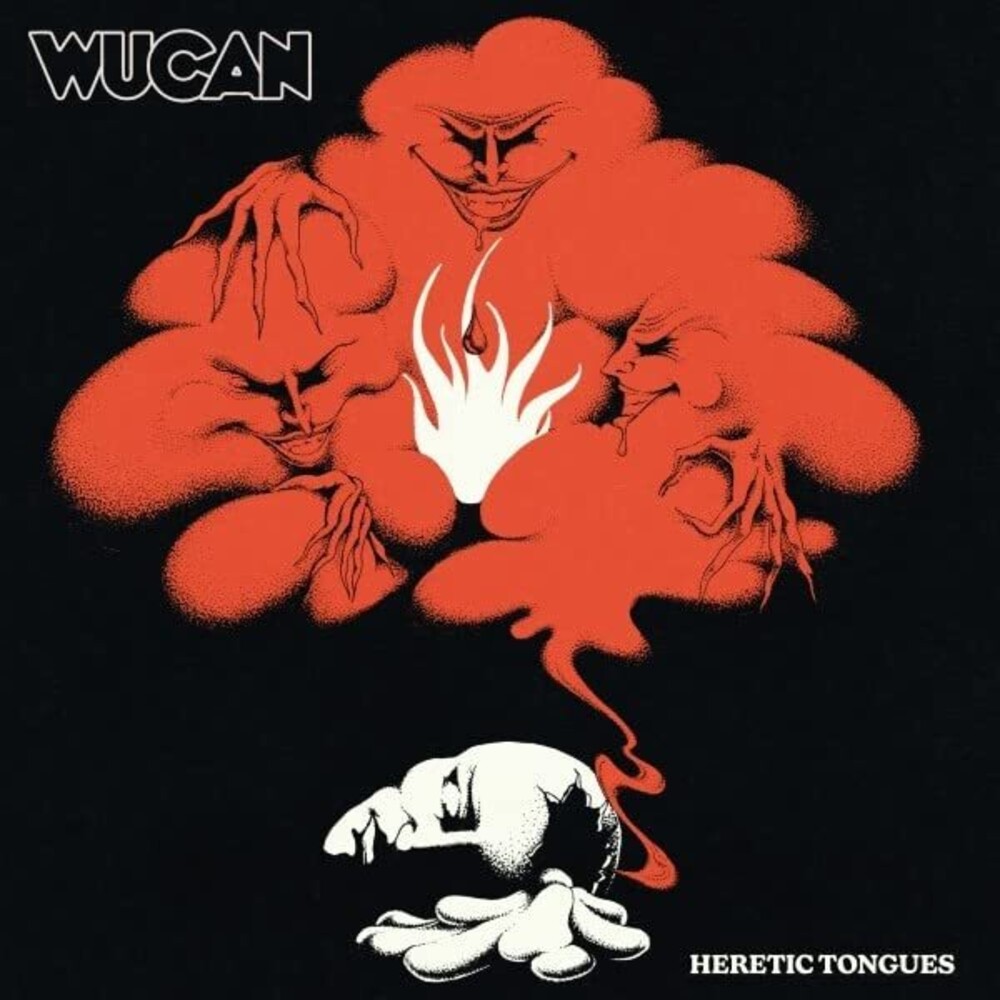 AFTER THREE YEARS OF WAITING, WUCAN IS BACK WITH A NEW STUDIO ALBUM TITLED "HERETIC TONGUES"! The band around singer, multi-instrumentalist and songwriter Francis Tobolsky uses a blend of different rock genres. Without any problems, Wucan can be heard as a hard rock, psychedelic, acid folk or krautrock band, electrifyingly folding their influences into each other into a kind of psychedelicly charged modern hardrock. The new 3rd studio album "Heretic Tongues" is a product of the Corona crisis and shows a musically matured band that manages without problems the balancing act between accessible singles like "Far and Beyond" (pre-release Sept. '21), "Don't Break the Oath" (1st Album Single April 22nd) and "Fette Deutsche" (aka "Ugly Germans") (2nd Album Single Aug.26th) and complex, psychedelic-hardrock epics like "Physical Boundaries". Tobolski's lyrics reflect sorrowful personal experiences and the human difficulties of communication in a time of social upheaval and profound conflict. After more than 200 gigs (incl. a European support tour with The Vintage Caravan), which established the band as club headliner in their German home territory, the band is now planning numerous club and festival shows in Germany and abroad from May 2022 onwards to further consolidate their excellent live reputation.