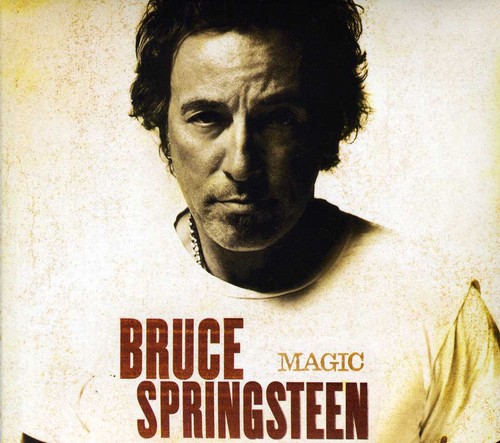 It's been five years since Max Weinberg, Steven Van Zandt and crew got together with Bruce Springsteen and scored a Best Rock Album Grammy for The Rising. In the meantime, the Boss has been keeping busy with folk dalliances (Devils & Dust) and an infatuation with radical folkie Pete Seeger (We Shall Overcome: The Seeger Sessions and Bruce Springsteen With the Sessions Band: Live in London). Now, much to the delight of the entire Garden State, the family's back together just in time for the holidays. Esteemed Pearl Jam producer Brendan O'Brien selected the best cuts from these late 2006 sessions, and Magic figures to be far less controversial than recent Springsteen efforts, deemphasizing politics to an extent (although "to an extent" in Bruce's world could still lead to a tri-state police boycott). Whatever the thematic undertones, we're at the very minimum assured of what this troupe does best: no-nonsense rock 'n' roll.