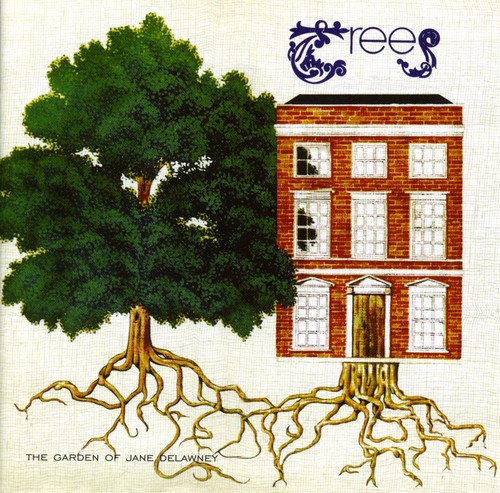 UK reissue of the 1970 debut album for the British Folk act compared to Fairport Convention. Divided between traditional Folk covers ('The Great Silkie' is the best) and Tobias Boshell originals, Gardens of Jane Delawney remains a fine album on par with Fairport Convention, Pentangle and Steeleye Span albums of the era. Oddly enough, main songwriter Boshell eventually joined Kiki Dee's band and wrote her biggest hit, the oft-covered 'I've Got the Music in Me'! Nine tracks including 'Nothing Special', 'Lady Margaret' and 'She Moved Through the Fair'. Sony/BMG.