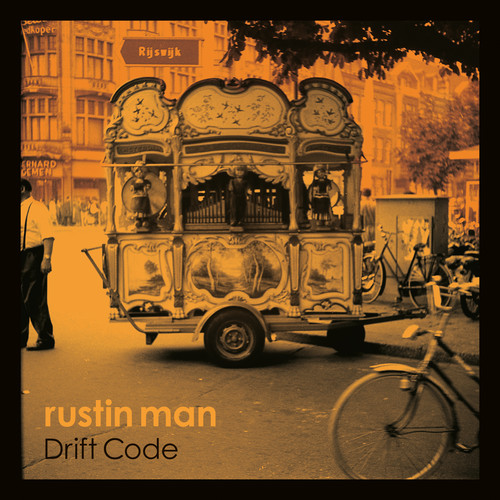 Rustin Man aka Paul Webb has announced his return. Webb, formerly the bass player in Talk Talk, will release his new album Drift Code on February 1st 2019 via Domino. Webb has released one record under the moniker Rustin Man so far, the superb Out Of Season in 2002 - a collaboration with Beth Gibbons of Portishead. He has been working on the follow-up ever since, recording it in his home, a converted barn, in an Essex field three miles from the nearest village, an extraordinary building as much Old Curiosity Shop as modern living space. Creating that, and raising two daughters with his wife Sam, was happening alongside the making of Drift Code. The long-awaited album has a warm, wise kind of euphoria to it, coupled with an acute sense of storytelling and surreality. Additionally, Rustin Man has shared the opening song, ‘Vanishing Heart’, from Drift Code.