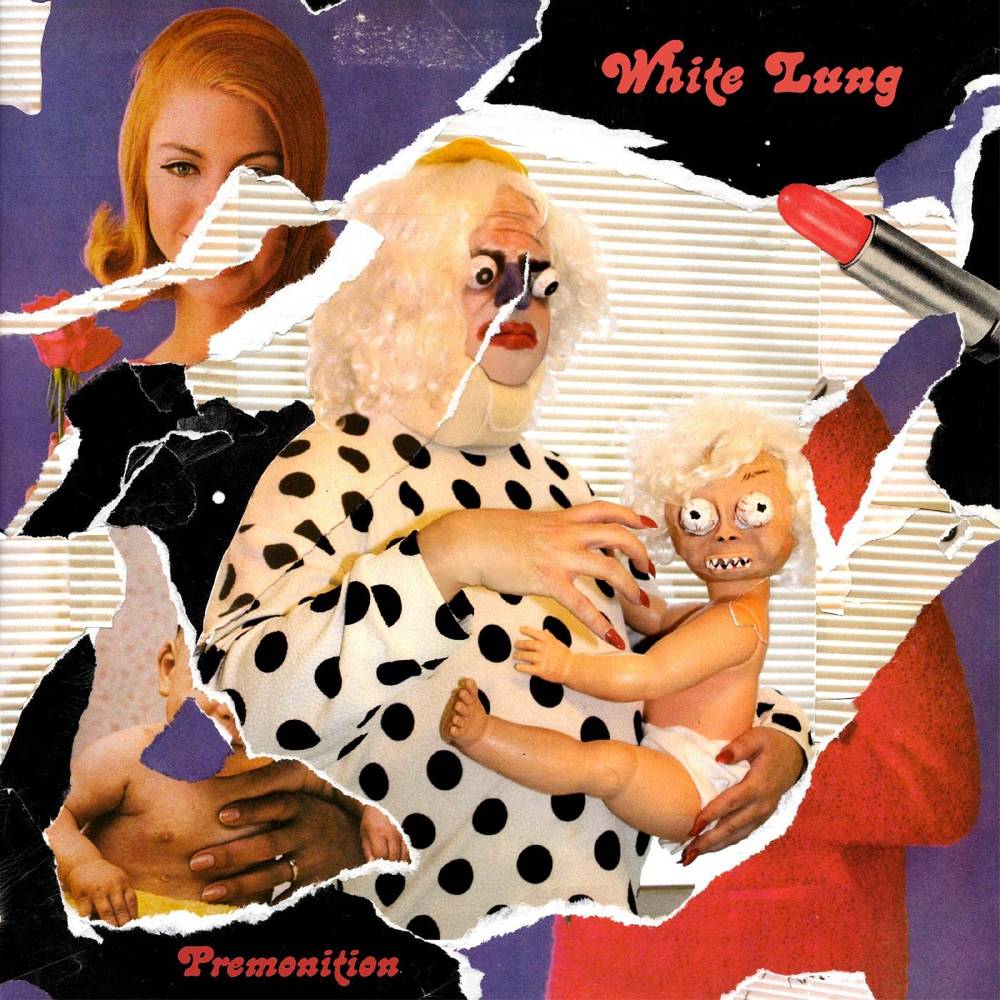 It’s been over five years since White Lung released any new material. After their explosive break-out album in 2014, Deep Fantasy, and the critically acclaimed follow-up, Paradise, the punk band have taken a long yet unintentional hiatus. Now, singer Mish Barber-Way, guitarist Kenneth William, and drummer Anne-Marie Vassiliou are back with their latest release, Premonition. The band returned to their long-time producer Jesse Gander (Japandroids, Brutus) to bring out the primal and anthemic punk rock the band built their following on. Chaotic, bold, and hook-driven, Premonition is a whirlwind of driving drums, intricate guitar work, and no-holds-barred lyrics about motherhood, pregnancy, and growth.