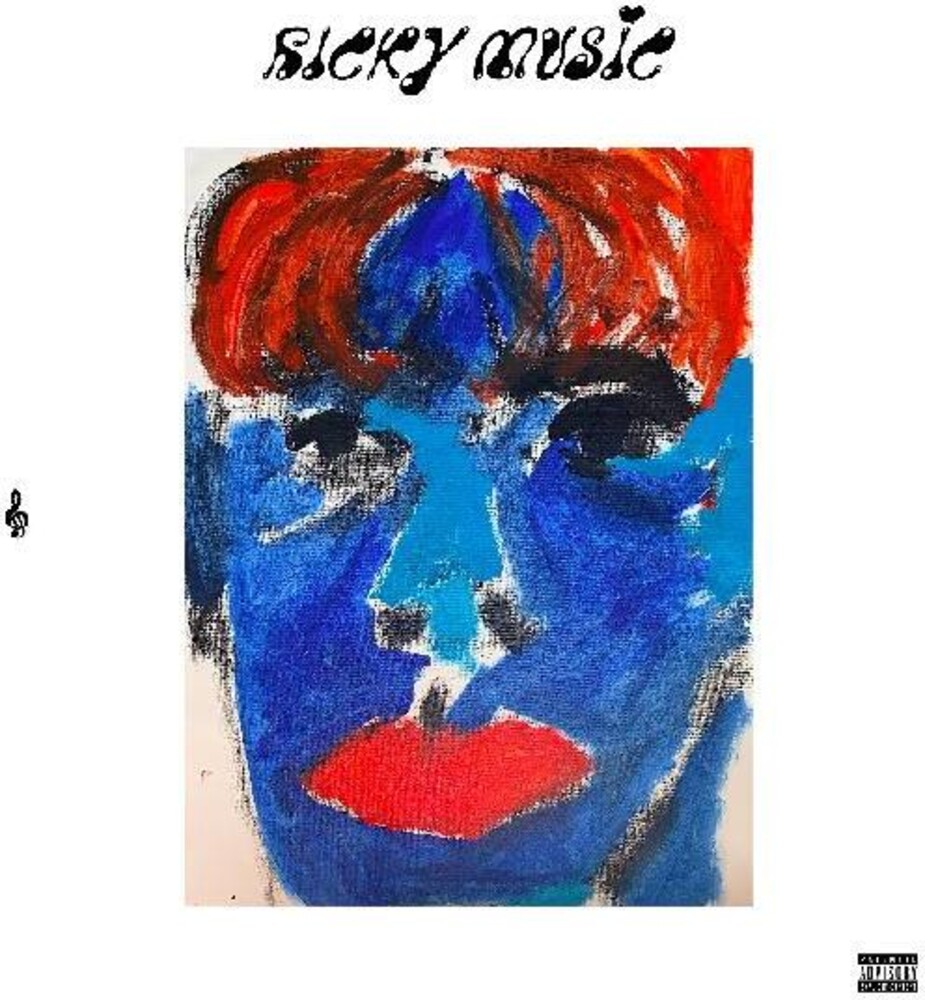 Porches is my love affair with music' Music keeps me alive and I hope that by continuing to make and release it, I can make some people laugh, cry, fall in love, lose their sh*t, smile, run around, and most importantly, help them to feel alive for a brief moment. ' Aaron Maine Porches, the recording project of Aaron Maine, has returned with new album Ricky Music, a follow up to 2018's The House. Written and recorded between Maine's New York apartment and Jacob Portrait's Greenpoint studio, Ricky Music sees Maine experimenting with new productions techniques, imparting a more amorphous sound, while embracing a collaborative spirit, teaming up with a wide range of creators and friends ' Mitski (vocals on 'Madonna'), Zsela (backing vocals on 'Fuck_3'), Dev Hynes (Blood Orange) (backing vocals on 'rangerover' & 'Fuck_3'), Peter Maine (backing vocals on 'Wrote Some Songs'), among others. Ricky Music was written by Aaron Maine, except 'Patience,' which was written by Maine and Devault. The album was produced by Maine, co-produced by Jake Portrait, and engineered by both Maine and Portrait. Portrait also mixed the album, except 'rangerover' and 'Do U Wanna' which were mixed by James Krausse. The album was mastered by Heba Kadry.