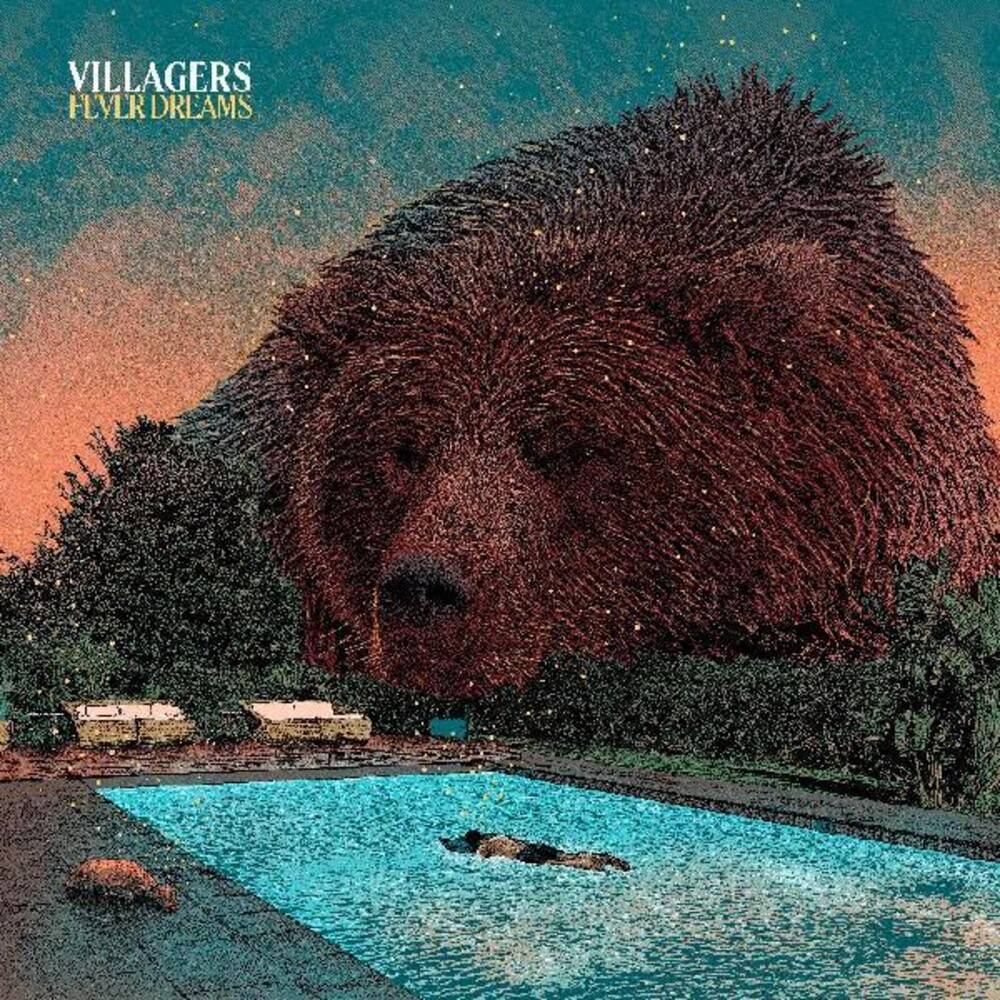 Villagers is pleased to announce his fifth studio album Fever Dreams.  Written over the course of two years, the main bodies of the songs were recorded in a series of full-band studio sessions in late 2019 and early 2020. Over the course of the long, slow pandemic days, O'Brien refined them in his tiny home studio in Dublin, and the album was then mixed by David Wrench (Frank Ocean, The xx, FKA Twigs).  O'Brien says on the gestation of Fever Dreams: 'I had an urge to write something that was as generous to the listener as it was to myself. Sometimes the most delirious states can produce the most ecstatic, euphoric and escapist dreams.'