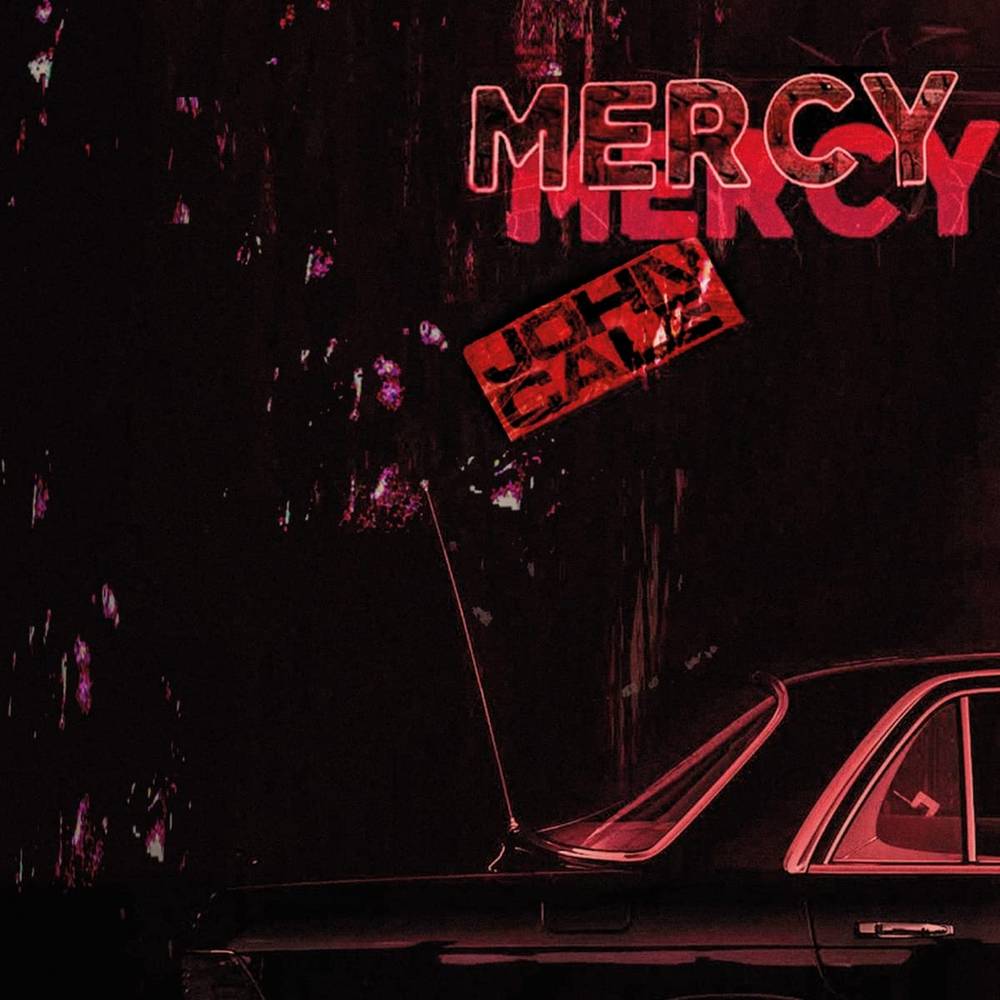 What does John Cale have that the rest of us don’t—some gene that engenders infinite restlessness, a rapacious mind that is never satisfied? For nearly 60 years, or at least since he was a young Welshman who moved to New York and joined The Velvet Underground, Cale has been reinventing his music with dazzling and inspiring regularity. Once again, here is Cale, reimagining how his music is made, sounds, and even works. His engrossing 12-track MERCY—his first full album of new tunes in a decade—moves through true dark-night-of-the-soul electronic blues toward vulnerable love songs and hopeful considerations for the future with the help of some of music’s most curious young minds.