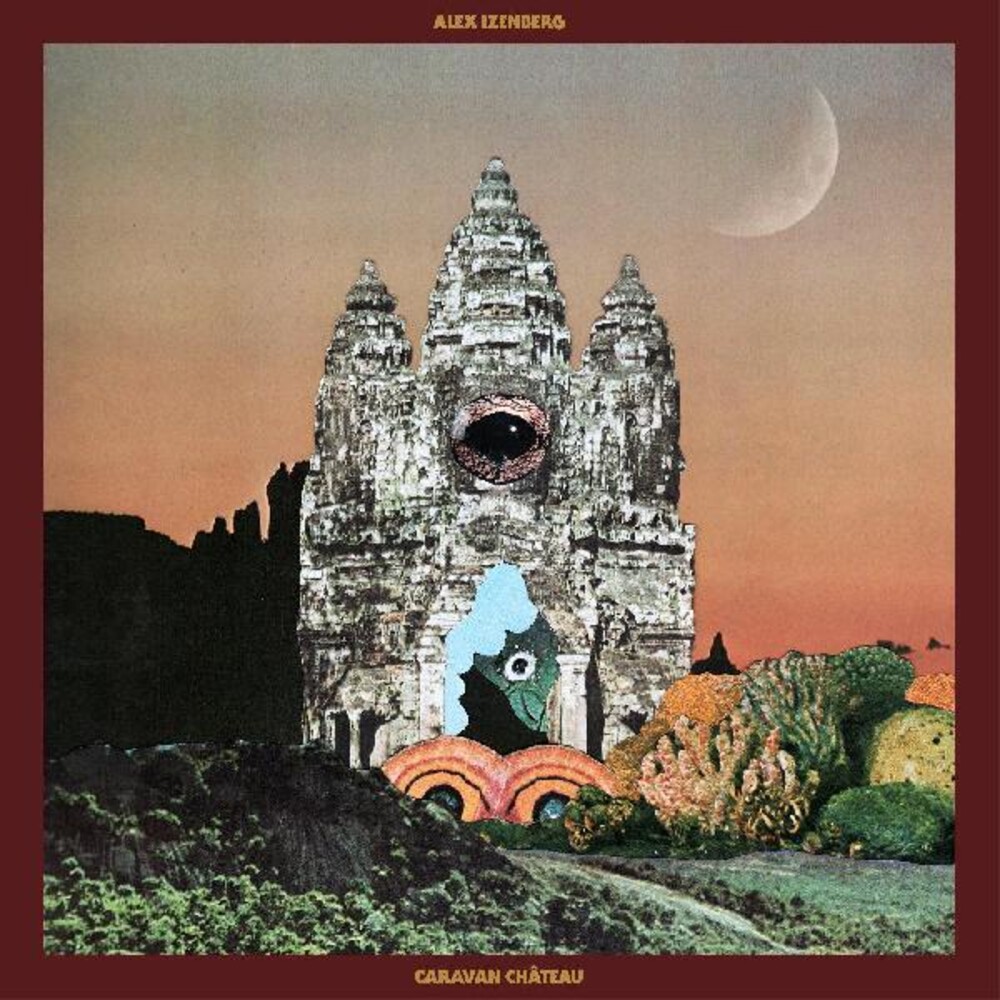 Caravan Chāteau —the beguiling 11-song reflection on the house of mirrors that is love— is the latest album from Los Angeles native singer/songwriter Alex Izenberg. Izenberg creates a sophisticated world of his own here, where songs that are somehow understated but lavish map the vagaries of our uncertain hearts the way wrinkles chronicle a lifetime of experience.

With the help of a handful of collaborators including Chris Taylor (Grizzly Bear), Jonathan Rado (Foxygen, Whitney, Lemon Twigs), Ari Balouzian (Tobias Jesso Jr) and others, Izenberg creates songs that are easy to adore but hard to define. Izenberg’s sharp songs are the bait that first brings you into Caravan Chāteau, but that deliberate ambiguity is what brings you back repeatedly, hoping to tease out the riddles of being inside these stunning tunes.

Izenberg emerged in late 2016 with Harlequin , a fetching collection of hazy art-pop hymns praised for their “sweetness and heart.” Not long after the album’s release, Izenberg became emotionally unstable, though, beset by a failed relationship and inevitable post-debut questions about what came next. Diagnosed with paranoid schizophrenia in 2012, Izenberg has spent a lifetime learning to cope with and overcome fear, to turn doubt into power rather than paralysis.

For Izenberg, music is a lifeline, or the lens that helps him refocus the world and make sense of his mess of feelings. He pulls art and existence together as if by tensile wires, one giving necessary support to the other. On Caravan Chāteau , the intensity of that connection radiates through every song, Izenberg working through some of life’s hardest feelings by writing songs as soft as his heart