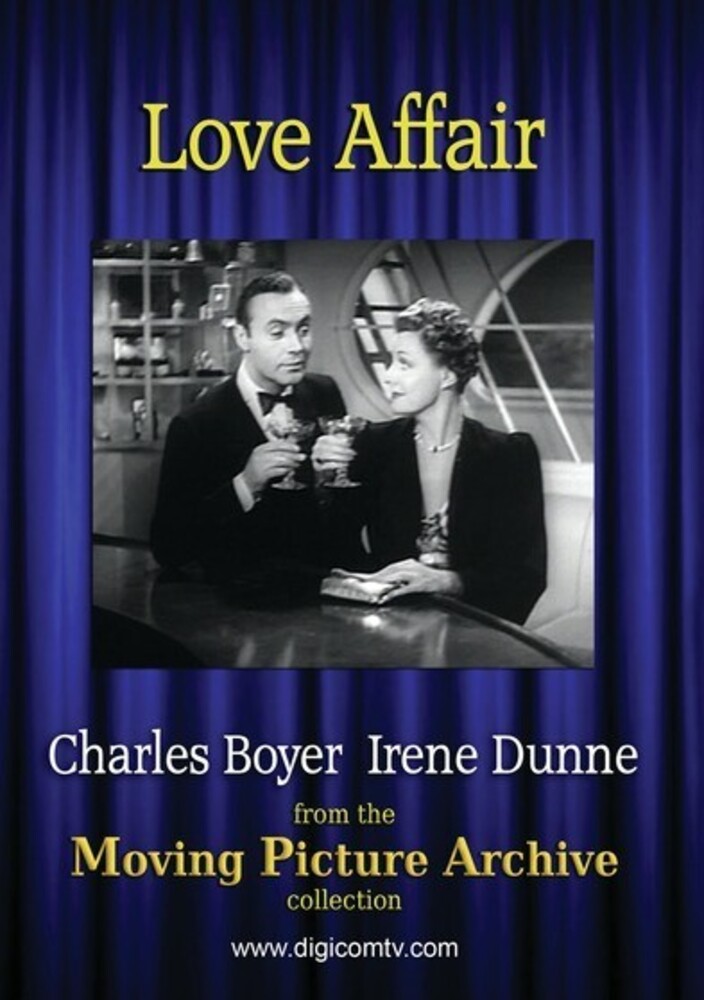 French painter Michel Marnet (Charles Boyer) meets American singer Terry McKay (Irene Dunne) aboard a liner crossing the Atlantic Ocean. They are both already engaged, he to heiress Lois Clarke (Astrid Allwyn), she to Kenneth Bradley (Lee Bowman). Nonetheless, they fall in love. At a stop at Madeira, they visit Michels grandmother Janou (Maria Ouspenskaya), who approves of Terry. The couple make an appointment to meet six months later on top of the Empire State Building. However, tragedy strikes; Terry is struck by a car on her way to the rendezvous and is told that she may be crippled, though that will not be known for certain for several months. Not wanting to be a burden to Michel, she does not contact him, preferring to let him think the worst. They meet by accident at the theatre, though Terry manages to conceal her condition. Michel then visits her at her apartment and finally learns the truth.