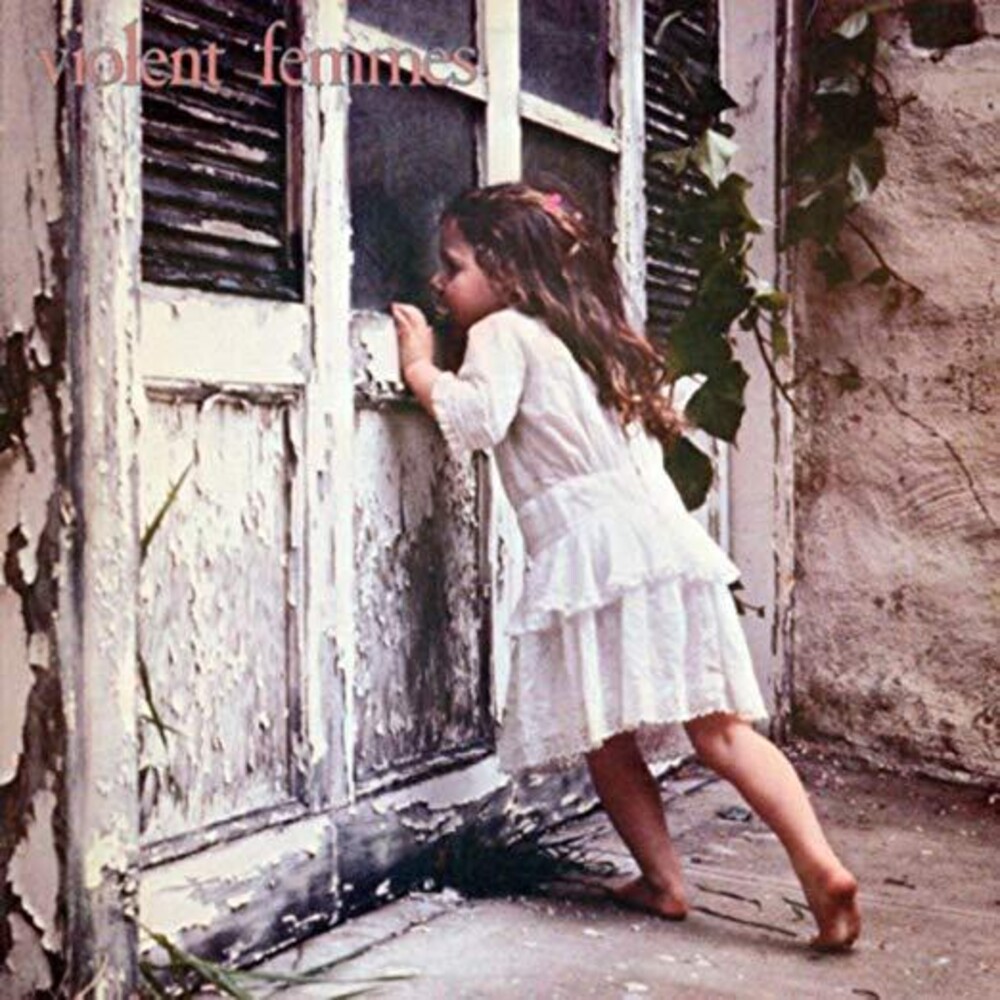 Violent Femmes have released nine studio albums and more than a dozen iconic singles, among them such classics as “American Music,” “Gone Daddy Gone,” “Nightmares, “Add It Up,” and of course, “Blister In The Sun.” Their remarkable three-decade-plus career has earned them cumulative worldwide sales in excess of 10 million, with 1983’s Violent Femmes awarded with RIAA platinum certification eight years after its initial release. The Violent Femmes self-titled debut album has reached legendary status that few albums ever attain. Released in 1983, Violent Femmes became one of the most distinctive records of the early alternative movement and an enduring cult classic. By combining elements of Jonathan Richman and The Modern Lovers with new wave and acoustic-folk and punk rock, the Femmes forged a sound all their own. Currently out of print on vinyl, this new 180-gram LP reissue faithfully reproduces the album’s original artwork, which features one of the iconic album covers of the 1980s.