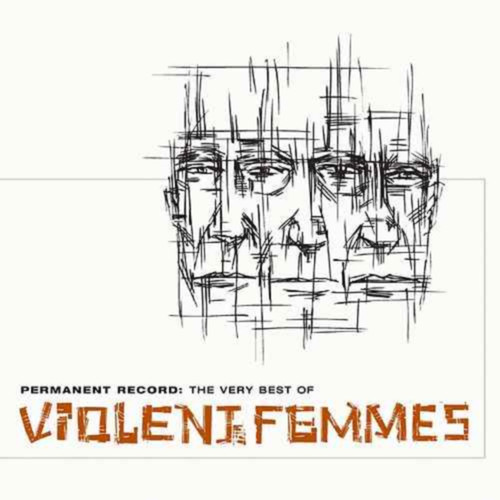 Violent Femmes have released nine studio albums and more than a dozen iconic singles, among them such classics as “American Music,” “Gone Daddy Gone,” “Nightmares, “Add It Up,” and of course, “Blister In The Sun.” Their remarkable three-decade-plus career has earned them cumulative worldwide sales in excess of 10 million, with 1983’s Violent Femmes awarded with RIAA platinum certification eight years after its initial release. Permanent Record: The Very Best of Violent Femmes provides a comprehensive overview of The Violent Femmes historic recording career – beginning with tracks from their legendary debut up until their 2000 release, Freak Magnet. The compilation includes the original studio recordings for hit singles such as “Blister In The Sun,” “American Music,” “Gone Daddy Gone,” amongst others, and is a must have for both new listeners and devoted fans alike.