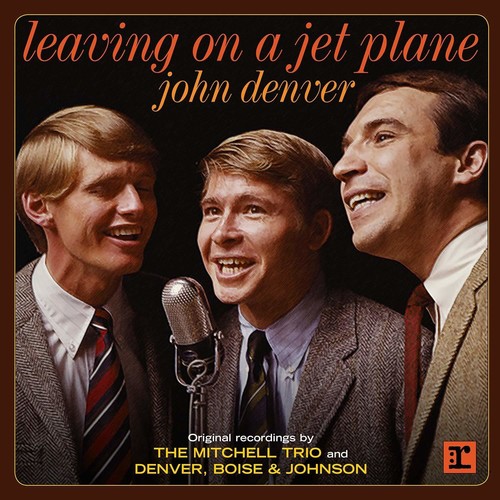 John Denver was part of two signing groups in the late 1960's, The Mitchell Trio and Denver, Boise & Johnson. This 12-track collection includes released and unreleased songs recorded by Reprise Records between 1967 and 1968, including the original versions of 'Leaving on a Jet Plane' and 'Take Me to Tomorrow.' John Denver was one of the most popular acoustic artists of the 1970's and his output included twelve gold and four platinum albums. He sold 33 million records worldwide.