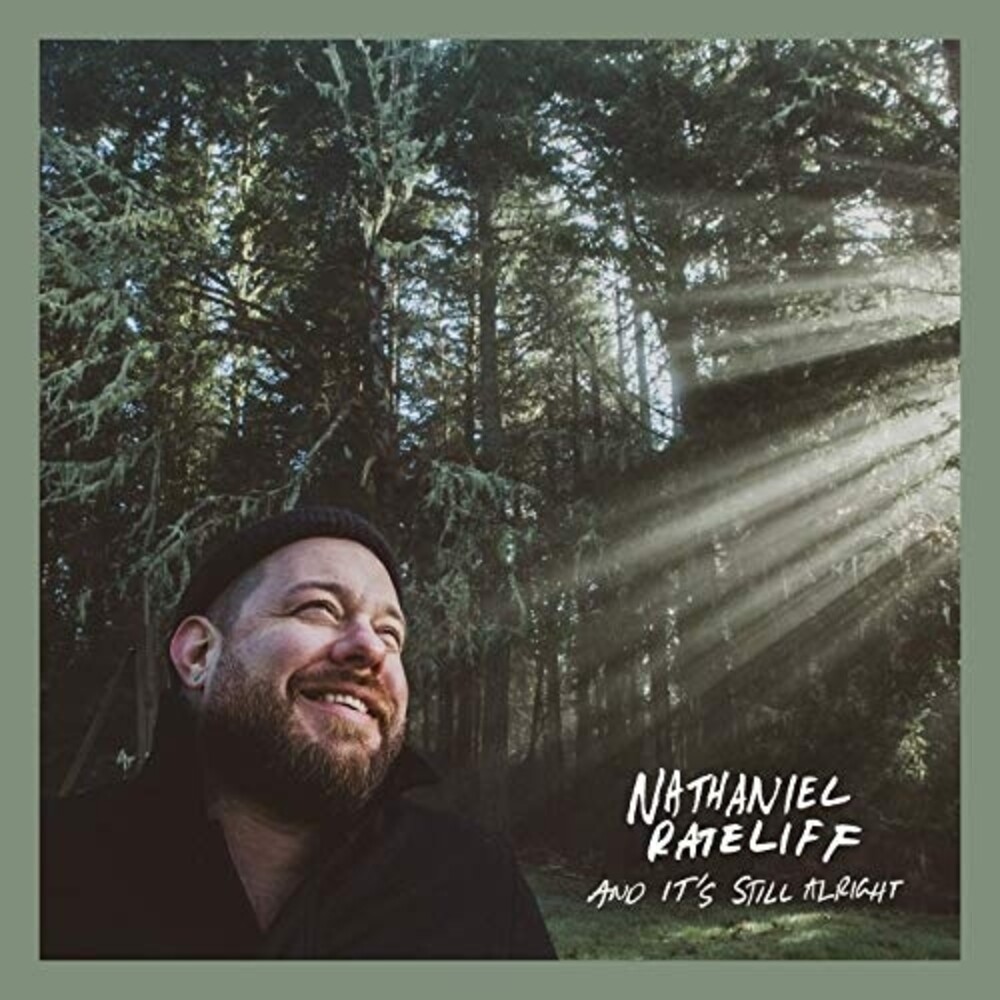 Nathaniel Rateliff has written and recorded his first solo record since the explosive debut of his work together with The Night Sweats. And It's Still Alright, is an intensely personal 10-song album of vibrant country-blues, badland ballads, ornate Americana and jazz-inflected R&B. Rateliff's warm baritone, ranging from gently hushed to a guttural howl, imbues these superbly drawn character studies with raw, naked emotion.

And It's Still Alright's many highlights include album opener ''What A Drag,'' which sketches a vivid portrait of a disconnected relationship, ''Tonight #2,'' a haunting, end-of-the-world waltz, ''Time Stands,'' detailing an epic, desperate struggle for love and the elegiac ''Rush On,'' a heart-breaking requiem for Swift.

Unguarded and unflinchingly real, Nathaniel Rateliff's And It's Still Alright expands on the sounds and styles he's used to great affect across both his band and solo careers. It's a commanding next step in Nathaniel's evolution into one of America's most vital and essential songwriters.