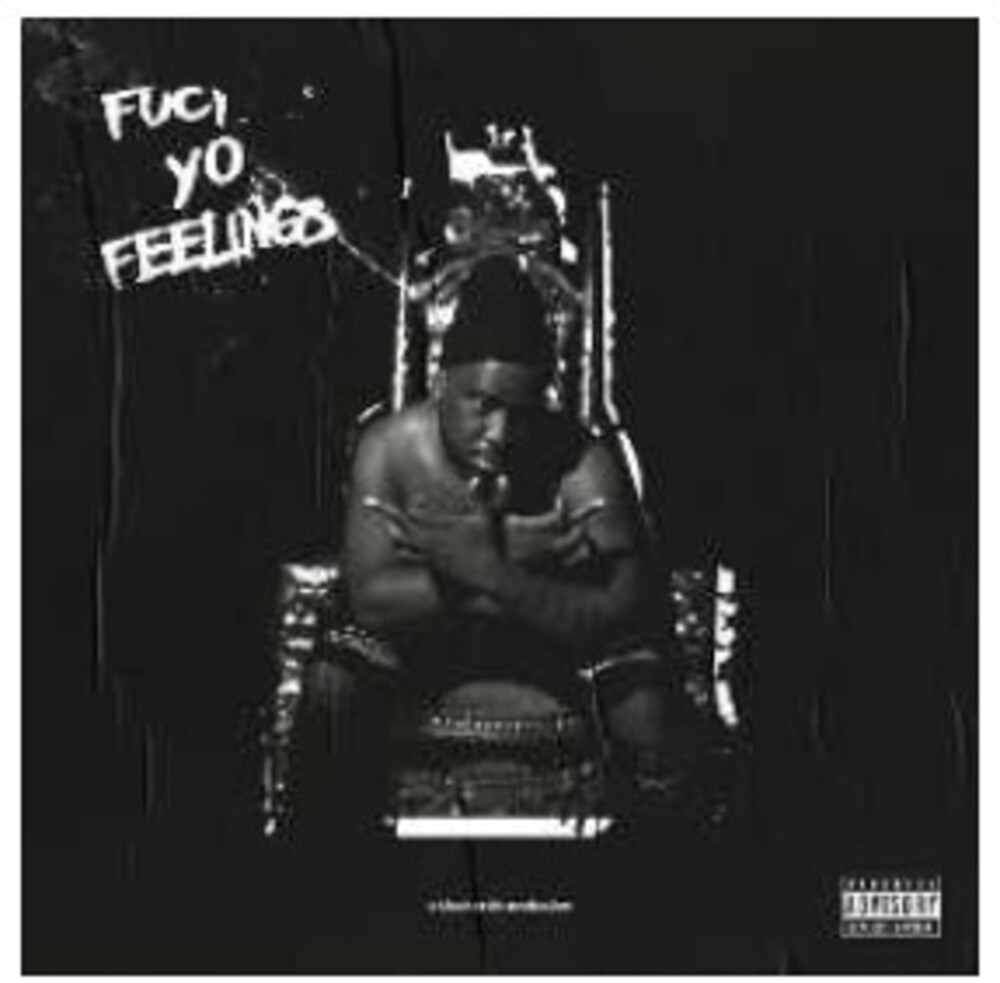 Double vinyl LP pressing. Fuck Yo Feelings marks Glasper's first release of original music under his own name since ArtScience, the Robert Glasper Experiment's 2016 album, and his debut project on Loma Vista Recordings. Glasper has not only been been a member of other supergroups, including August Greene (with Common and Karriem Riggins) and R+R=NOW (with (Terrace Martin, Christian Scott, Derrick Hodge, Taylor McFerrin, Justin Tyson), he's also collaborated with Kendrick Lamar on To Pimp A Butterfly and Brittany Howard on Jaime. Among the names who show up on Fuck Yo Feelings: Yasiin Bey (fka Mos Def), Herbie Hancock, Denzel Curry, Mick Jenkins, YBN Cordae, Terrace Martin, Bilal, Andra Day, Rapsody, Derrick Hodge, and Chris Dave.