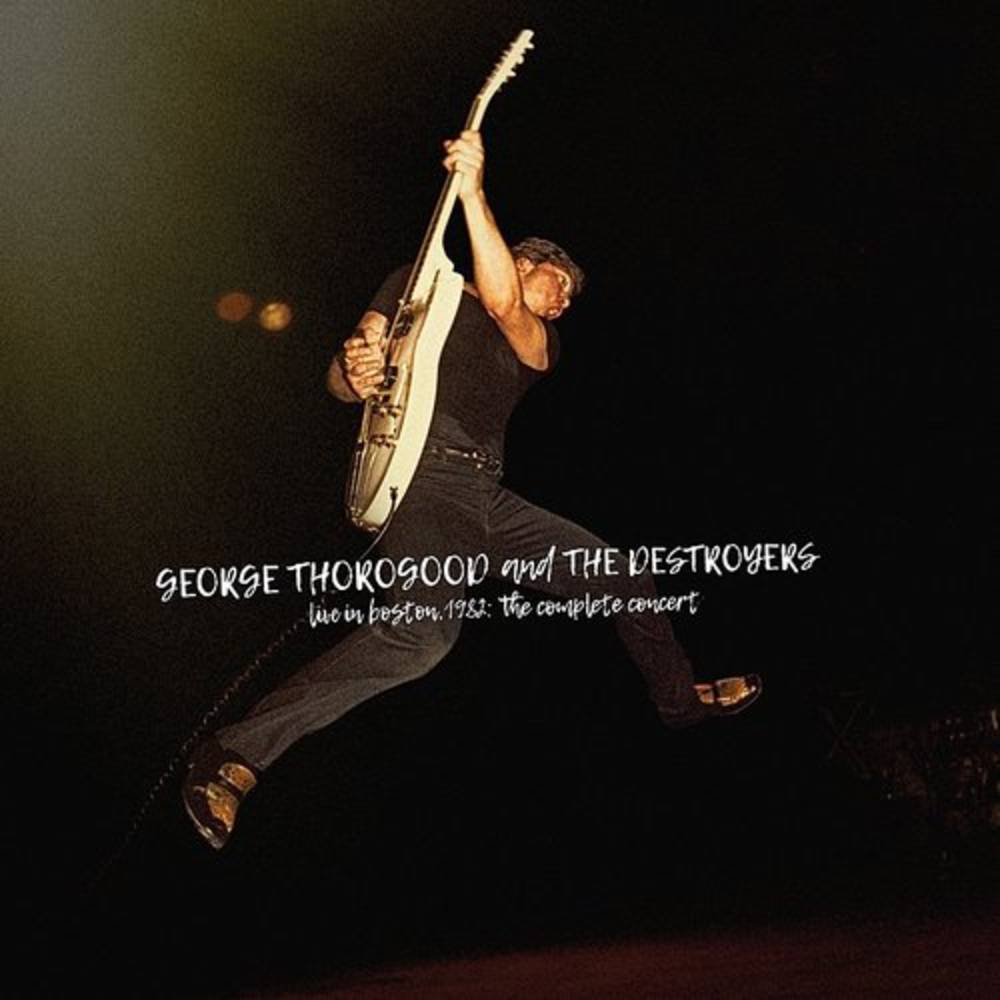 `Live in Boston, 1982: The Complete Concert,' out December 4, features 12 previously-unreleased tracks from the memorable show.

A new, comprehensive reissue from George Thorogood and The Destroyers will let fans re-live the band's legendary November 1982 concert at Boston's Bradford Ballroom. The 27-track Live in Boston, 1982: The Complete Concert, out December 4 via Craft Recordings, captures the band's fiery set in its entirety, including spoken introductions.

An earlier edition of the album, released in 2010, only offered highlights from the evening. This newly-remastered version adds 12 previously-unreleased tracks - including many of the band's most iconic songs, like "Who Do You Love?" and "Cocaine Blues," as well as "Bad to the Bone," which will be available as an instant grat track this Friday.

George Thorogood and The Destroyers were hometown heroes when they played to a packed audience at the Bradford (now the Royale Nightclub) on November 23, 1982. The Wilmington, Delaware group had settled in Boston in the late '70s, where they became mainstays in the scene. By the fall of 1982, the blues rockers were fast-rising stars on a national level - thanks to supporting slots with The Rolling Stones and the J. Geils Band, an appearance on Saturday Night Live, and a popular new single, "Bad to the Bone" - the title track off their fifth studio album.

After a non-stop year, the triumphant band was embraced by their longtime fans. Live in Boston, 1982: The Complete Concert captures the intense energy, power, and focus that Thorogood his bandmates held throughout the evening. The set, meanwhile, spans a variety of material - from original songs ("Kids from Philly," "Miss Luann") to blues classics (John Lee Hooker's "One Bourbon, One Scotch, One Beer," Elmore James' "The Sky Is Crying"), early rock 'n' roll and R&B covers (Chuck Berry's "No Particular Place to Go," Bo Diddley's "Who Do You Love?"), plus a few country tunes (Hank Williams' "Move It on Over" and T.J. "Red" Arnall's "Cocaine Blues").

In an interview with uDiscover, Thorogood recalled the band's appearance the Bradford, which, at the time, was located in an area referred to by Boston police as "the Combat Zone." "It was a very groovy room. It just happened to be in a strange location," Thorogood explained. "It was dangerous. Not exactly the most desirable neighborhood at that time."

He continued, "What really.knocked me out was we still drew [a crowd]. Our fans.weathered the elements, and even though it was risky, we still packed them out. So, of course, when you've got that kind of fanbase, you know, you've got to deliver."

And deliver they did. While Thorogood didn't know that the show was being recorded, the band was at the top of their game (the award-winning engineer Guy Charbonneau, known for his "Le Mobile" remote recording truck, was the man behind the recording.)

Ahead of the album's release, fans can pick up a limited-edition vinyl pressing during Black Friday's Record Store Day event, taking place at independent record stores across the US on November 27. The four-LP set comes pressed on red-marble vinyl and includes a poster. A wide release, which includes new liner notes featuring an interview with Thorogood, will be available on vinyl, CD, and across digital platforms. 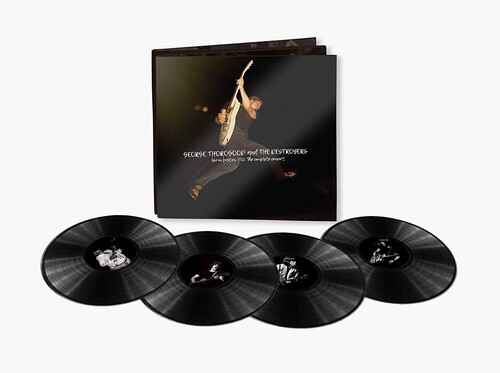