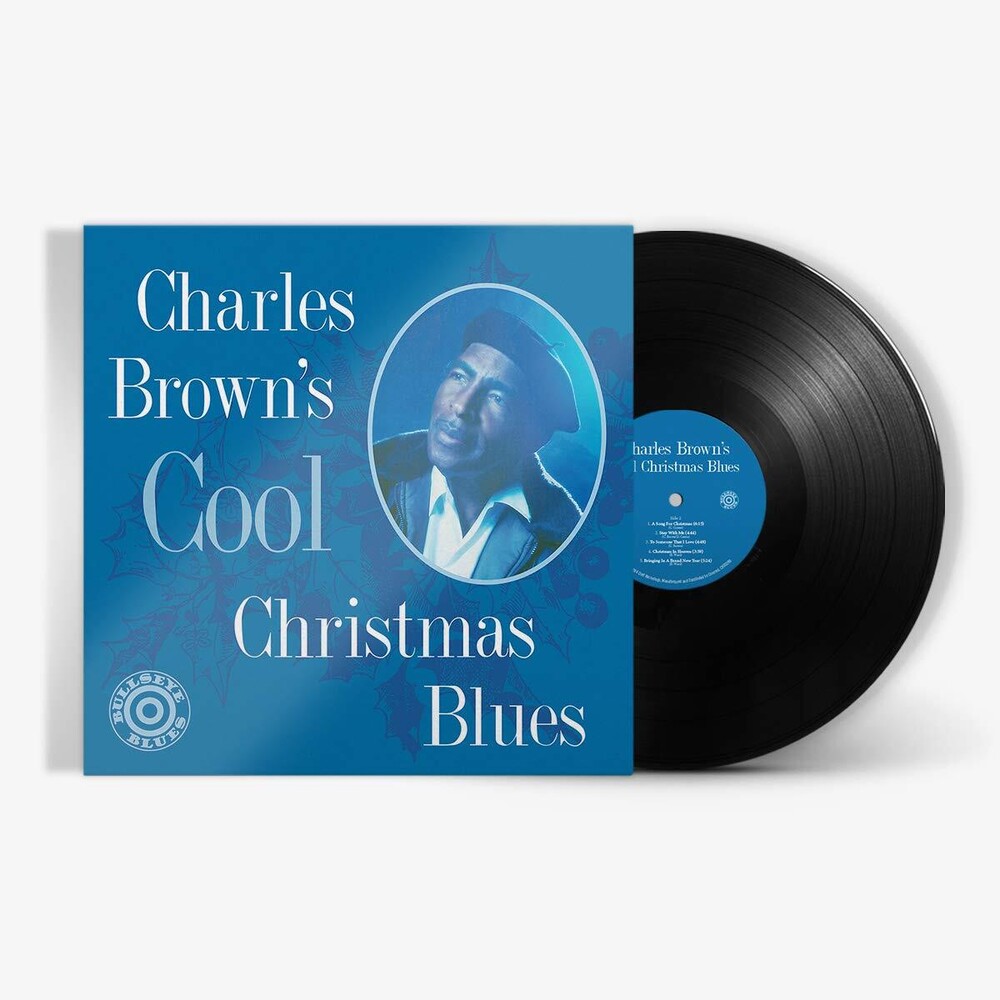 Nominated for a Grammy Award for Best Traditional Blues Album in 1995, Charles Brown’s Cool Christmas Blues, is a holiday classic released in 1994 on the Bullseye Blues label. It was recorded in San Francisco with Charles Brown featured on vocals, piano and celeste, Clifford Solomon on tenor saxophone, Dannon Caron on guitar, Ruth Davies on acoustic bass and Gaylord Birch on drums. Special guests Johnny Otis on vibes and Bobby Forte on tenor saxophone graced the recording as well. The cheerful set includes updated versions of his 1947 hit “Merry Christmas Baby” and the 1961 smash hit “Please Come Home For Christmas,” which sold over one million copies in 1968, earning a gold disc. Also included is a cover of the more traditional “Silent Night,” a song to kick off the year “Bringing In A Brand New Year,” and more. In 1995, the album spent four weeks on the Billboard Blues Albums chart, peaking at #6. Craft Recordings is reissuing the album on vinyl for the first time this year, just in time for the holidays. Lacquers were cut by George Horn and Anne-Marie Suenram at Fantasy Studios, vinyl pressed at Noiseland.