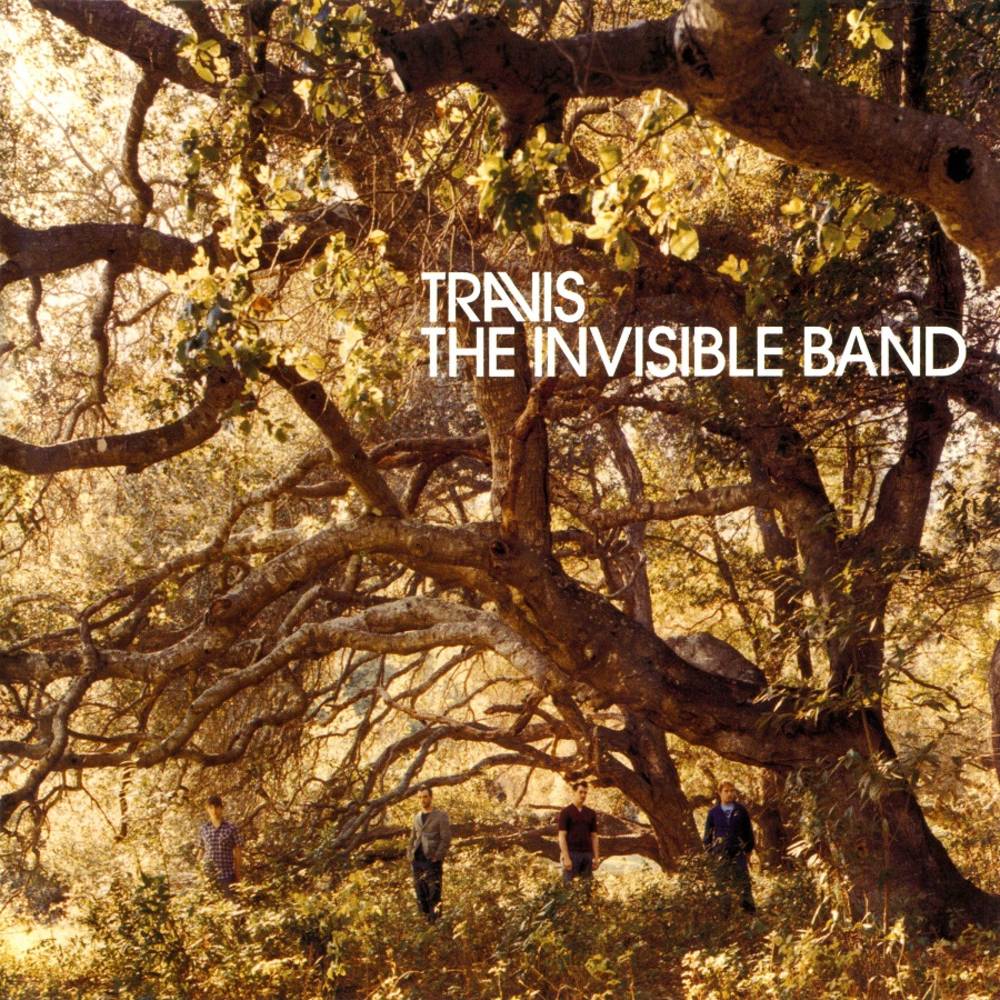 Celebrating the 20th Anniversary of the multi-platinum album The Invisible Band, the original album has been remastered by GRAMMYģ Award-winning engineer Emily Lazar and features the hit singles, ďSing,Ē ďFlowers in the Window,Ē and ďSide.Ē