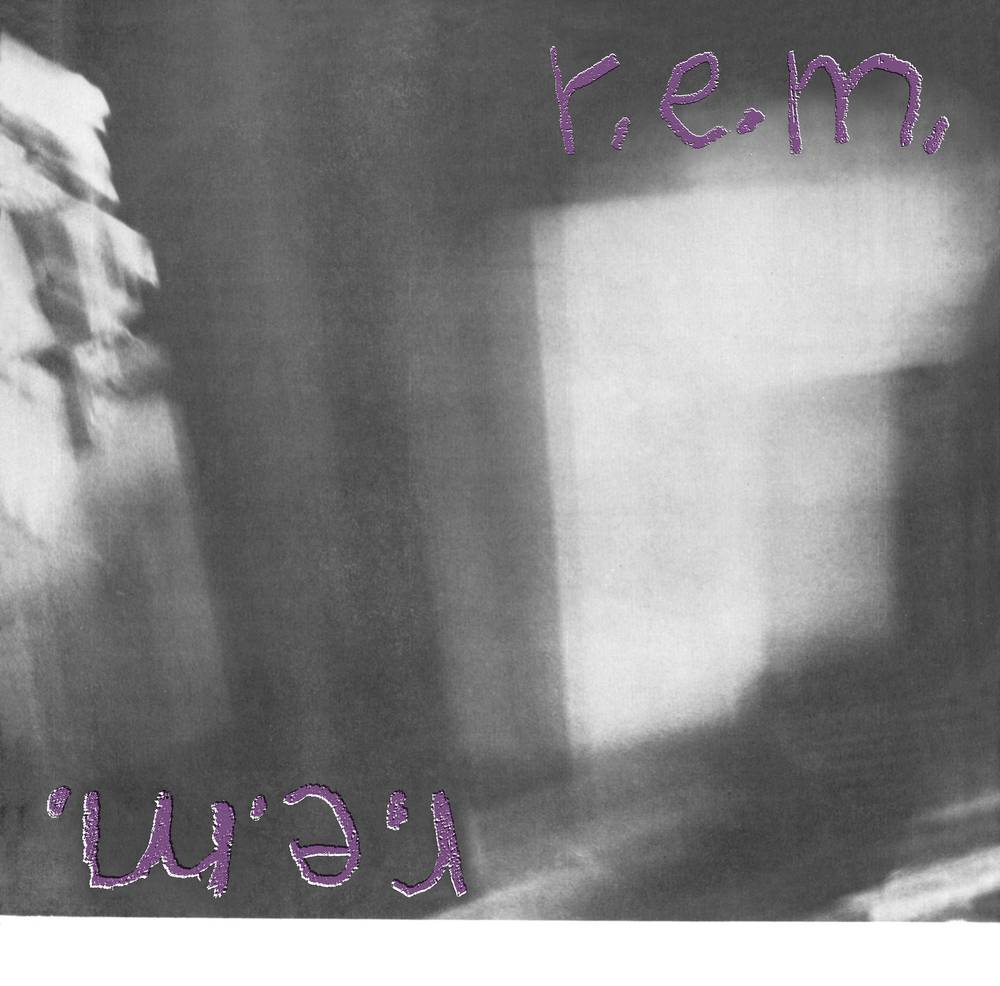 R.E.M.’s first and breakthrough single “Radio Free Europe” was initially released by a small Atlanta-based record label, Hib-Tone Records. Produced by Mitch Easter, the original recording of the single had different mixes by Easter and by label-owner Johnny Hibbert. Although the band preferred Easter’s mix, Hibbert chose his version for the 1981 limited pressing 45RPM single, which is now a coveted collector’s item, packaged in a black and white sleeve featuring original photography by Michael Stipe.

“Radio Free Europe” was later re-recorded for the band’s first album release on major record label I.R.S. Records and went on to land the band their chart debut, peaking at #78 on the Billboard Hot 100. That album, Murmur, went on to reach #36 on the album chart and set the band steadfastly on the path to college radio domination and critical acclaim. The band’s 1988 compilation album, Eponymous, included what was called the Original Hib-Tone single, but what was in fact Easter’s original mix, not Hibbert’s.

This limited edition 7” pressing represents the first ever re-release of the original Hib-Tone recording of “Radio Free Europe” and comes housed in a replica sleeve.